Hotel Europa was one of the biggest artistic european cooperation projects at a place ever – a major co-production involving artists from 13 countries from Baltikum to Balkan. The production was performed in the summer of the year 2000.

Hotel Europa was a theatrical experience where nine rooms got their own character by 7 of Europe’s most talented emerging directors, choreographers and designers. An old hotel built at the turn of the century, which has seen better days, now populated by remarkable figures and events. Each director creates a room, based on an overall storyline conceived by Goran Stefanovski, who was a macedonian playwright, dramatist and screenwriter whose work dealt with with migration, post-communism and identity. The audience was guided in small groups through the hotel, witnessing this series of stories, the production was directed by nine directors and performed by 25 actors from several mainly Balkan and Baltic countries together with a number of local actors and musicians. Every director worked with their own team and their own style.

Some scenes were written as drama, some as dance librettos and some as installations. Some scenes mutated from their original version to suit the style of the director and the actors. Hotel Europa; a seedy and tragicomic hotel, encompassing the themes of loneliness, love, mobility, migration and homelessness.

Hotel Europa was generated from an idea of Chris Torch, founder of Intercult. 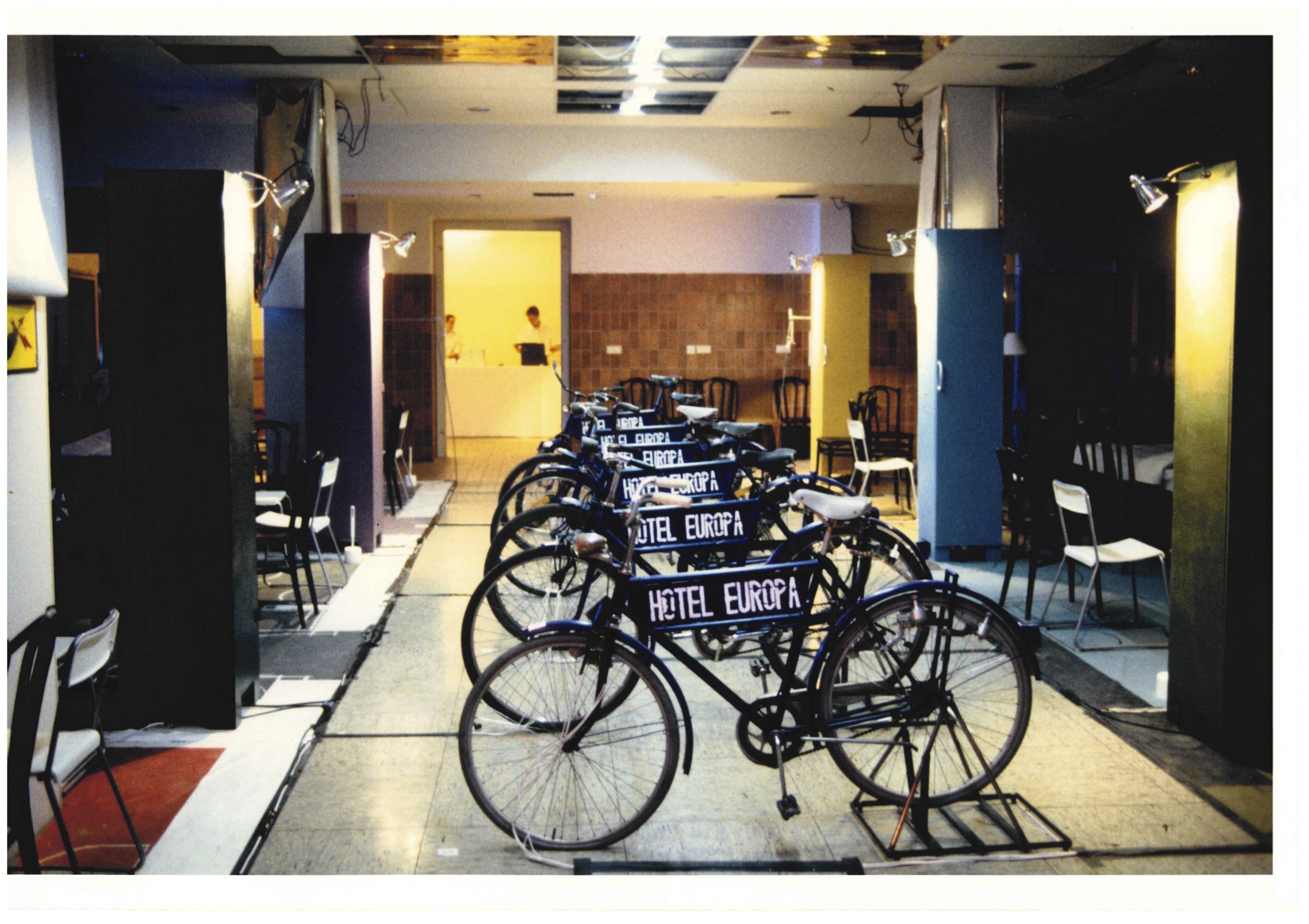 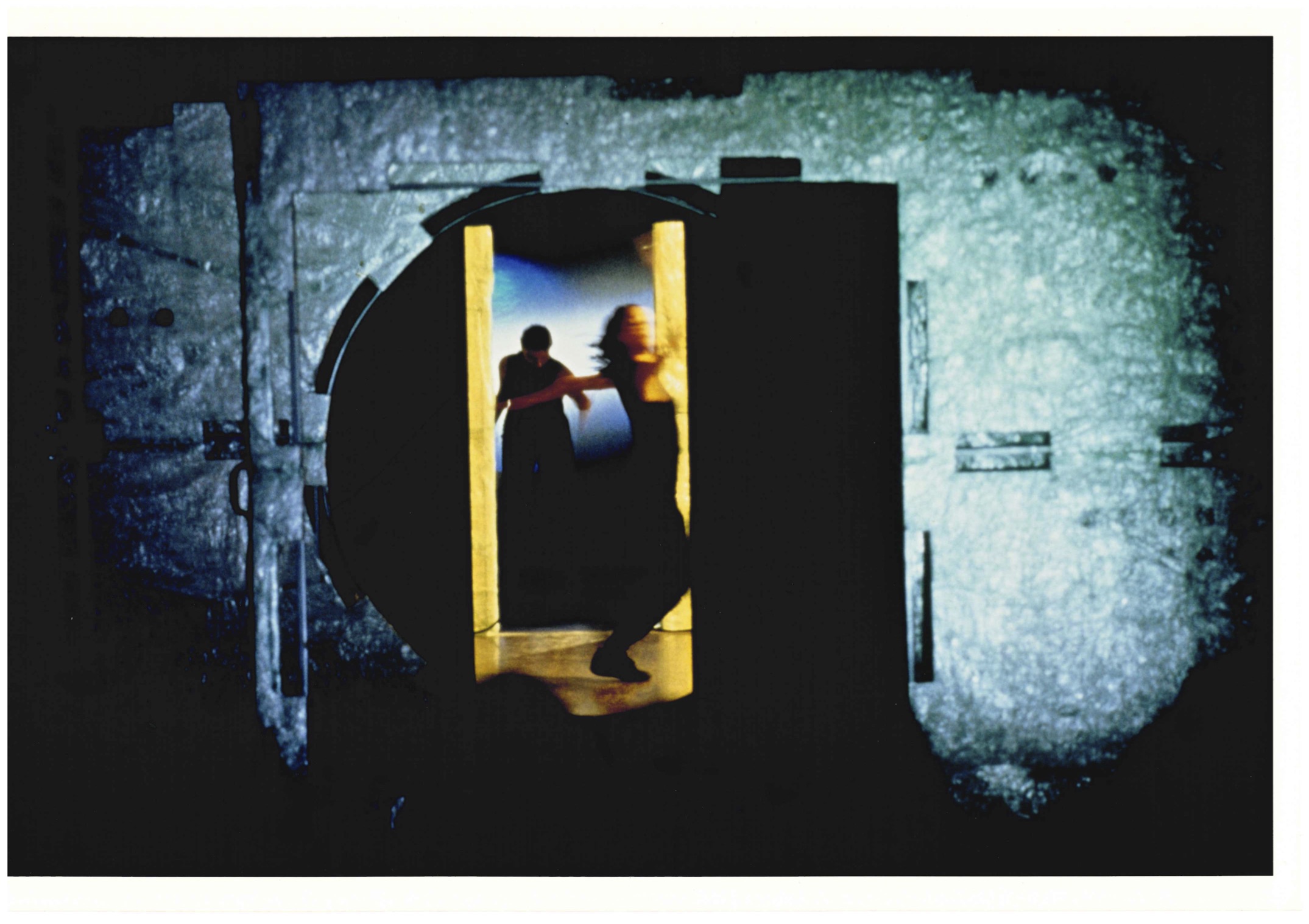 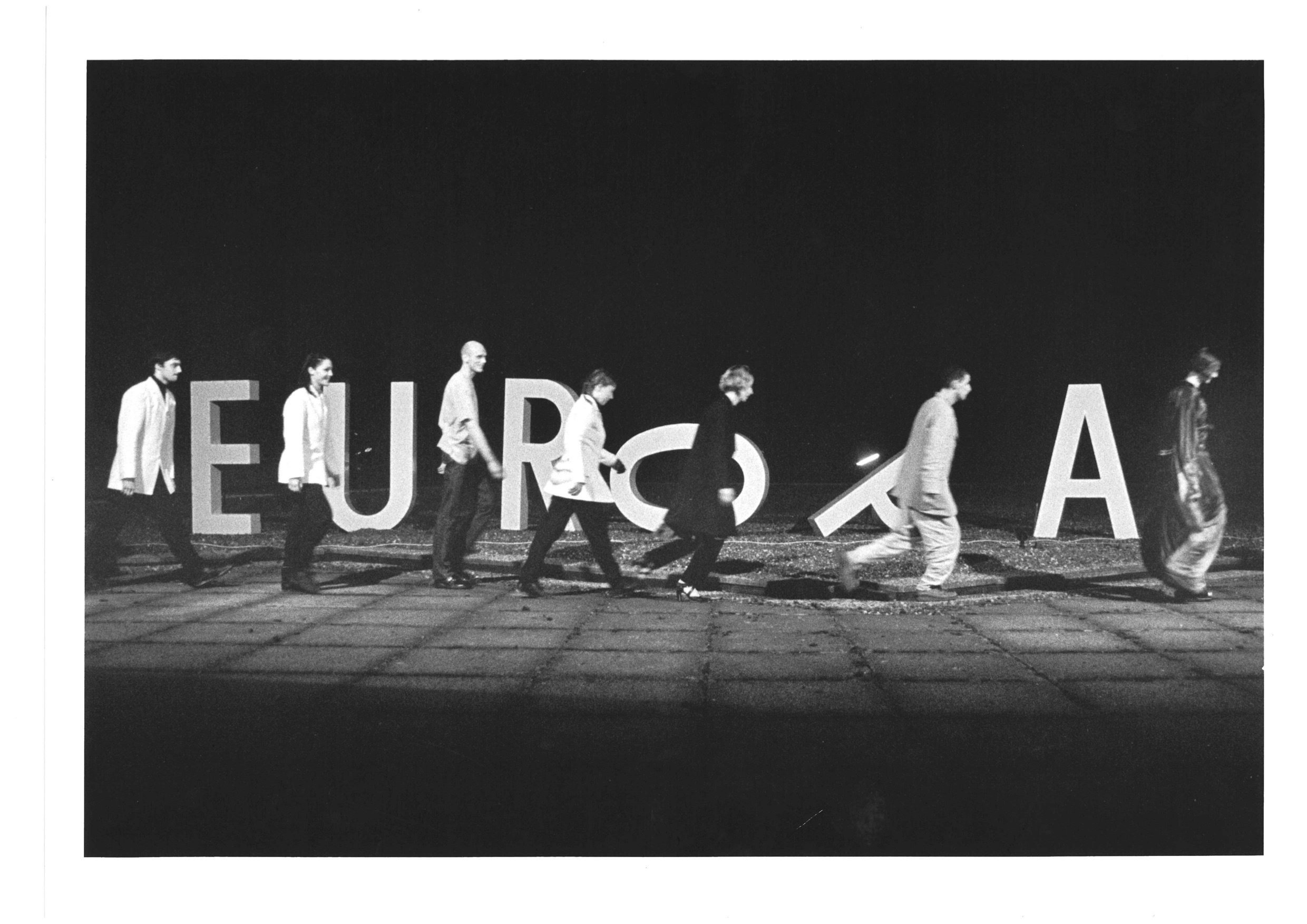