Baltic Audience Links aims at connecting cultural actors around the Baltic Sea, strengthening the civil society and its organisations as well as developing and building, through culture, the Baltic Sea Region society’s identity, both at local and regional levels. The idea is to connect a network of organisations, institutions and experts working with local development, culture, and social innovation to look strategically at the audiences they connect with on everyday basis. The aim is to contribute to complex common regional Baltic Sea cultural identity but also, on a macro level, to European identity. We want to bridge the Baltic Sea Region with European Union through joining efforts of two existing networks and one European project. We want to create a new constellation of actors within BSR and strengthen cooperation with BSR. The specific aim of this project is to widen and strengthen the existing networks: River//Cities and Access Europa, giving them a clear Baltic dimension.

Recently, in the cities of the Baltic Sea Region we observe a growing number of bottom-up initiatives that foster local networks in neighbourhoods and across the cities through cultural activities. In some cases these local initiatives turn into movements and aim to bring structural changes into governmental practices in the cities, providing direct links between decision makers and urban communities. By launching the Baltic Audience Links network we focused on the possibilities, challenges, approaches and cases in the field of participatory urban culture. By mapping the experience of the NGOs and practitioners, active in developing interconnections between people in the neighbourhoods and across the city through the cultural and non-formal educational activities, we seek to contribute into understanding of participatory approaches in audience development. In the perspective we seek to expand a small network that we managed to build by connecting it to the existing networks in the field of culture and non-formal education in the BSR region and EU. We see the potential of this pilot to become a growing network of cultural organisations, active in participatory urban development and experiences in developing tools for inclusive decision-making. The model, based on regular events in the cities, where partnering organisations are based, appeared to be very effective.

During this period the participants:

Read the Audience Development report on the BSR region here.

Read the Analysis of the complementary projects that have been implemented in the BSR in the different fields here. 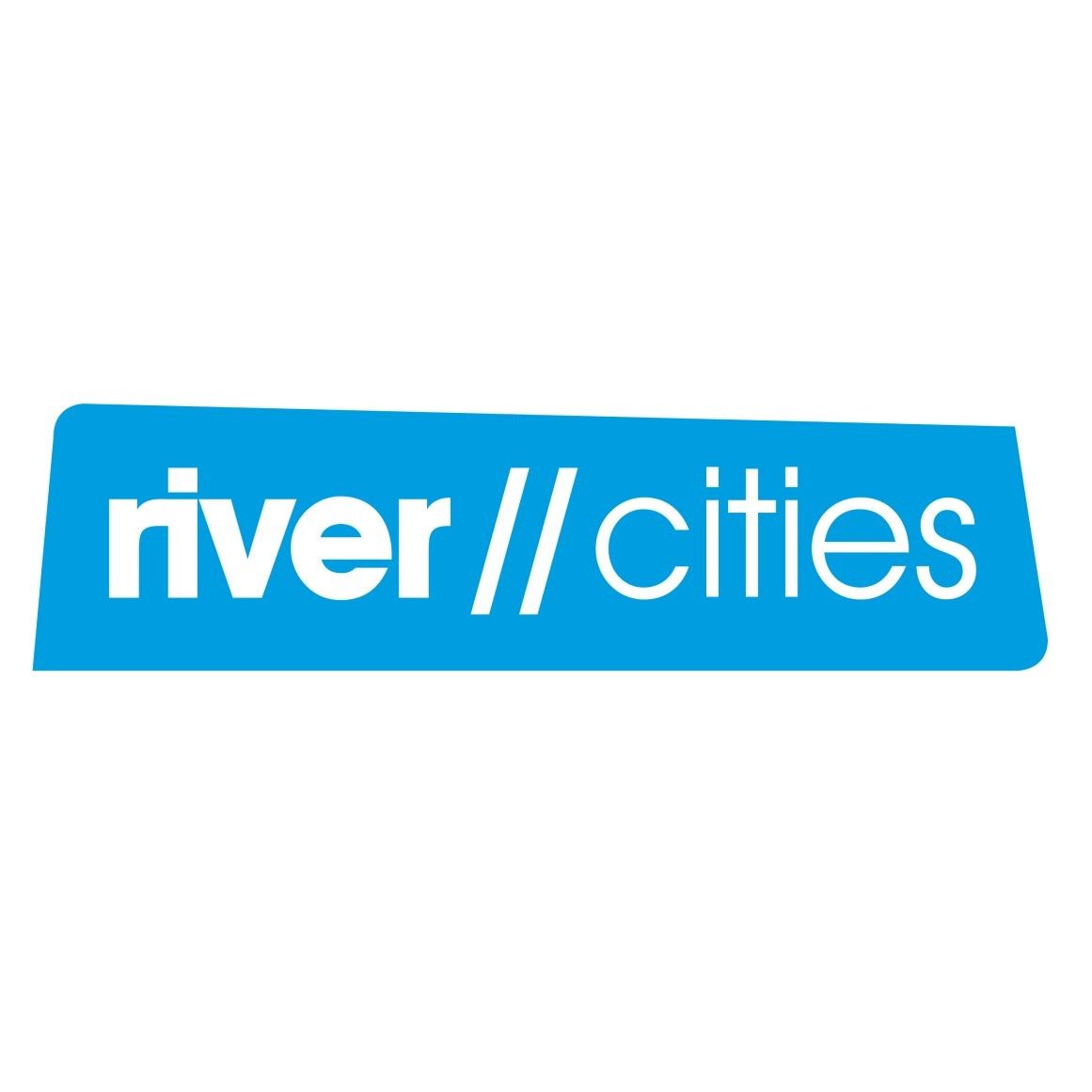 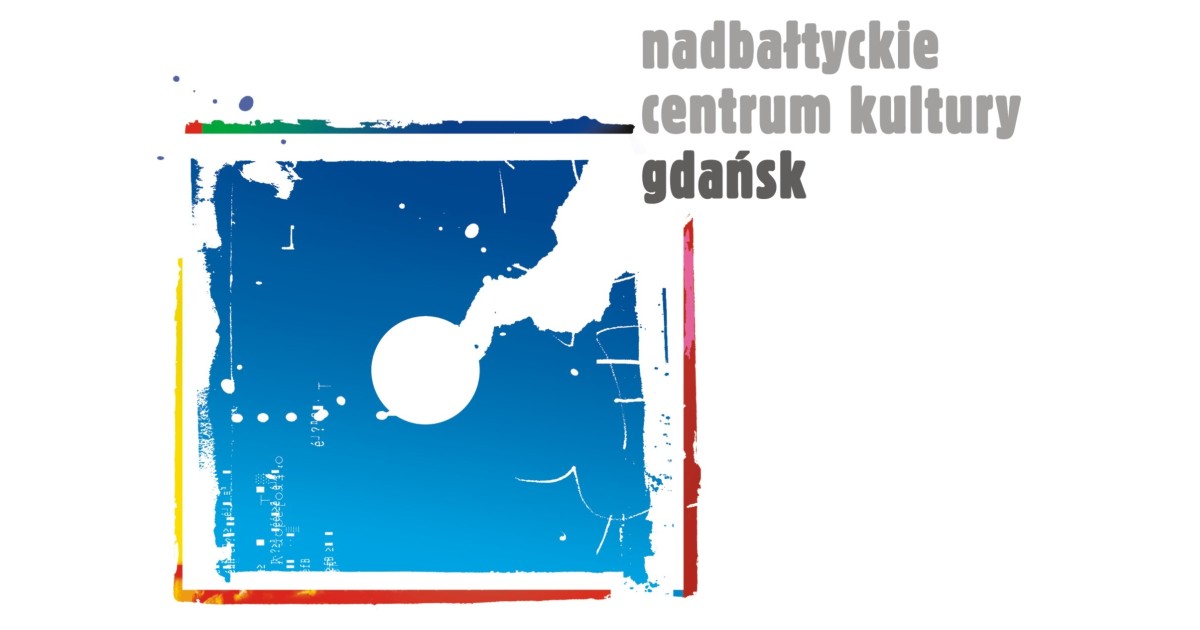