During the years 2004-2010 Intercult lead a series of projects under the title SEAS. SEAS connected cultural operators in harbor cities around Europe. Seas was about exploration, about society issues in harbor cities, about issues dealing with the idea of traveling, being on the road, identity, all connected to the idea of a port, an exit, of migration, of multi layering. It was a transnational project around the Baltic and the Adriatic Sea building lasting relations between artists, audiences and nationalities. By recognizing that every individual has a multiple set of identities (ethnic, age, profession, family, sex etc.) we can approach some of the troubling subject of Europe – division of east/west/north/south, walls physically torned down, but psychologically still existing.

The main idea of the SEAS project is to explore cities along the seashores of Europe. The sea shores are places with trade, exchange, communication, conflicting habits, different lifestyles, languages and memories. Through the project, each city became a stage to produce new artistic works and present art made elsewhere, to debate and reconsider own cultural constellation in relation to the wider geographic zone and its cultural streams, winds and undercurrents. In 2008 the exploration of the Black Seas starts from Odessa and ends in Istanbul, passing along the Romanian and Bulgarian coast through Mangalia, Balchik, Kavarna and Varna. In 2009 several Nordic, british and irish cities of the Northern Seas wait for another crisscross route to be mapped. In 2010, those two coastal zones should be visibly interconnected with joint artistic projects.

By making and presenting art and probing the developmental potentials of harbor cities, SEAS seeked to generate waves of inspiration, creativity, trust and good neighbourhood, along those two coastal areas of Europe.

The project consisted of two parts: 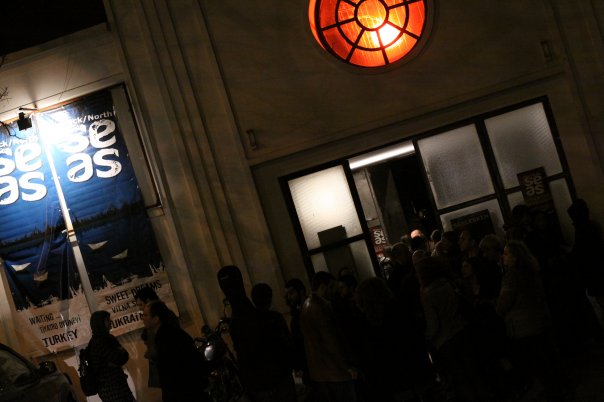 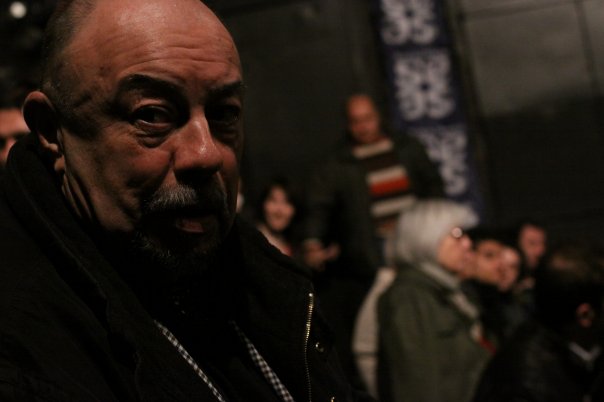 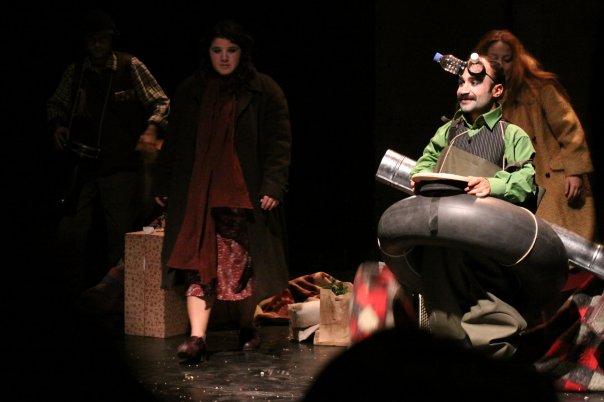 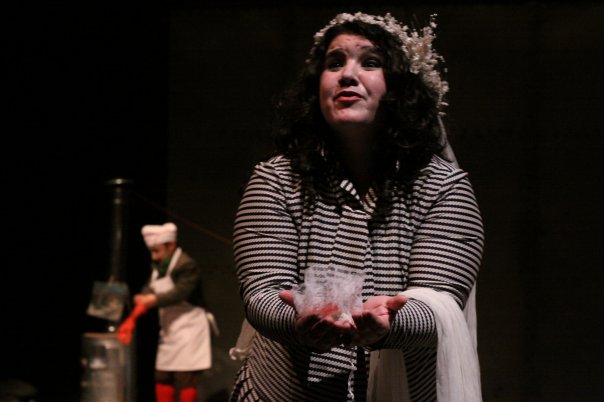 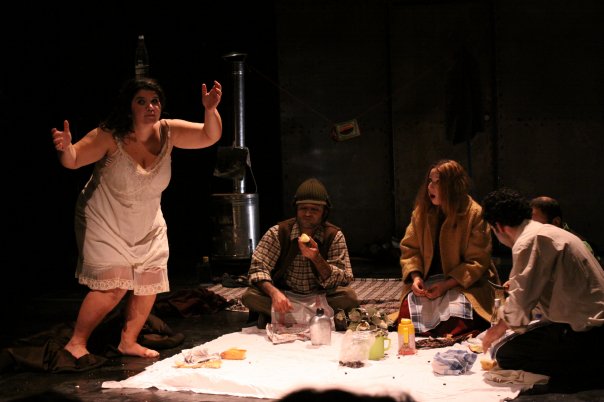 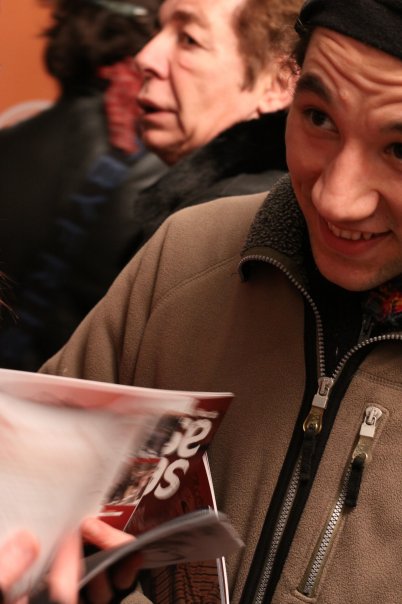 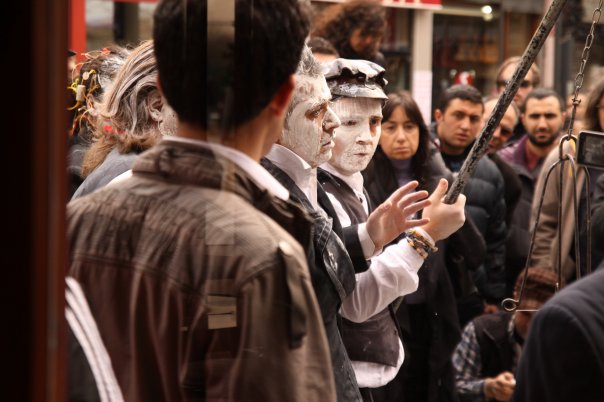 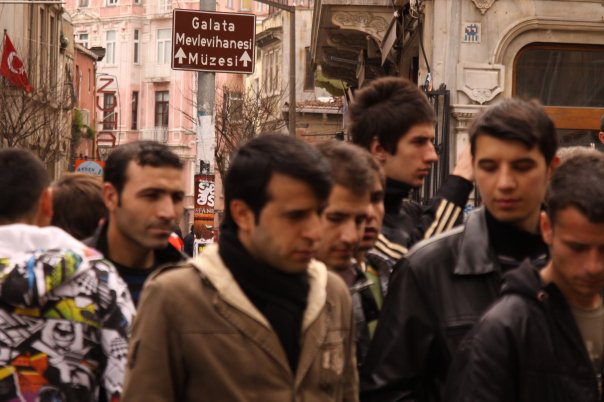 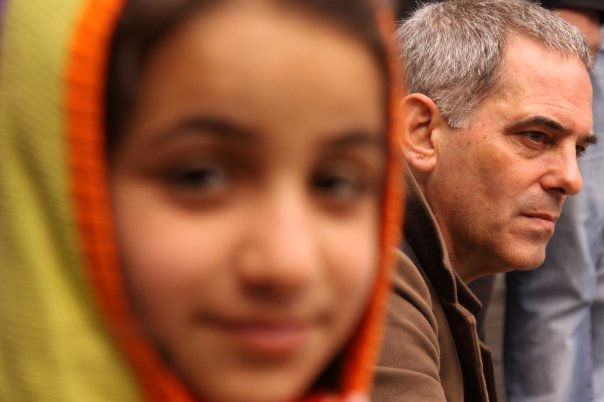 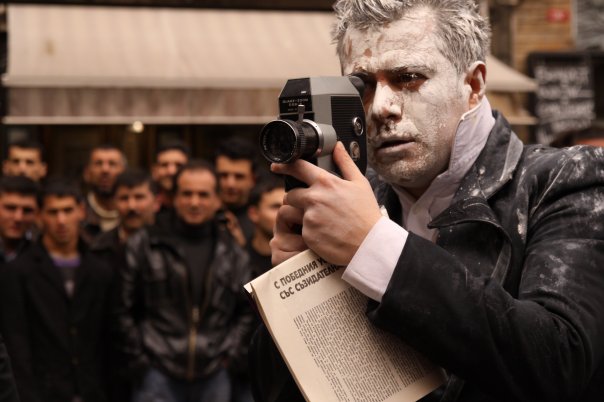 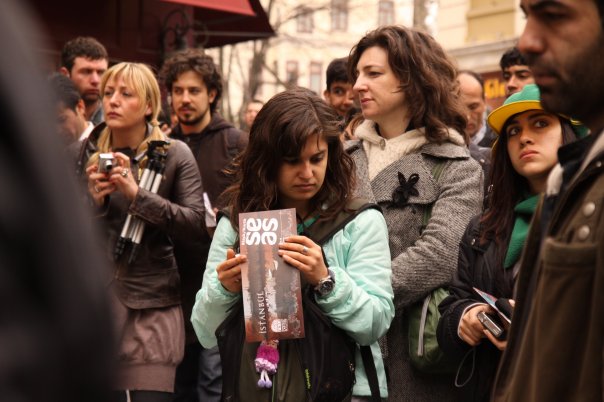 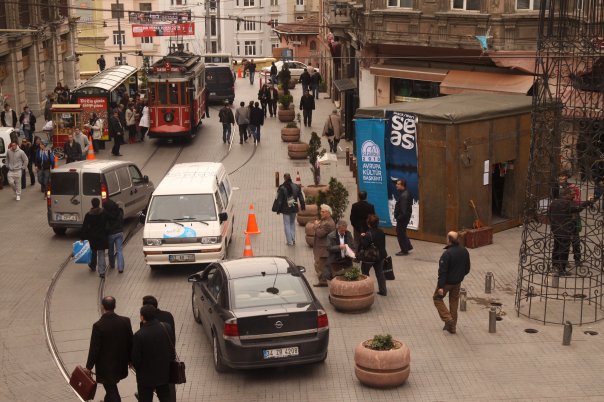 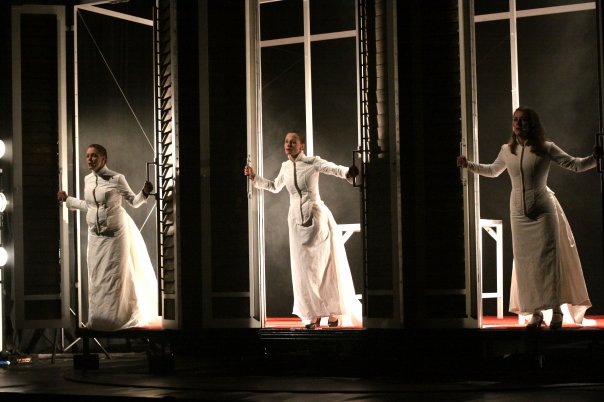 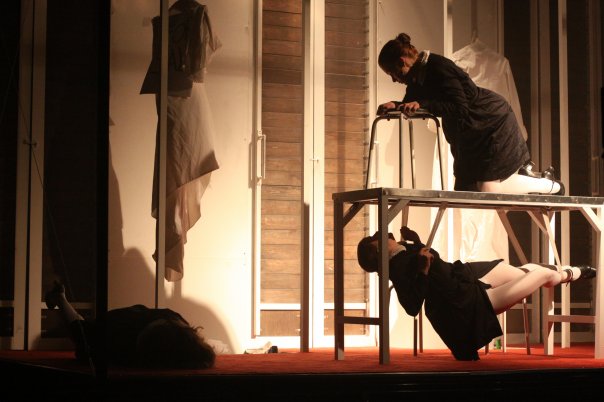 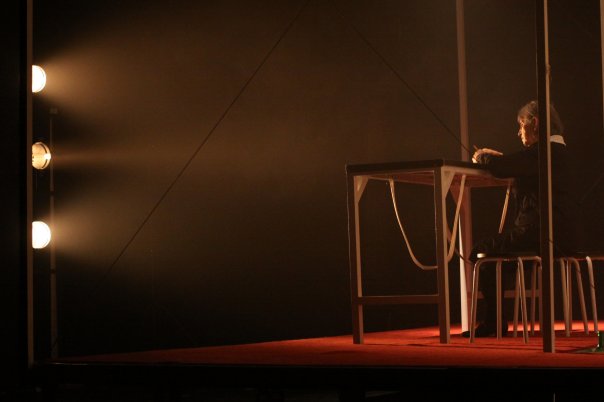 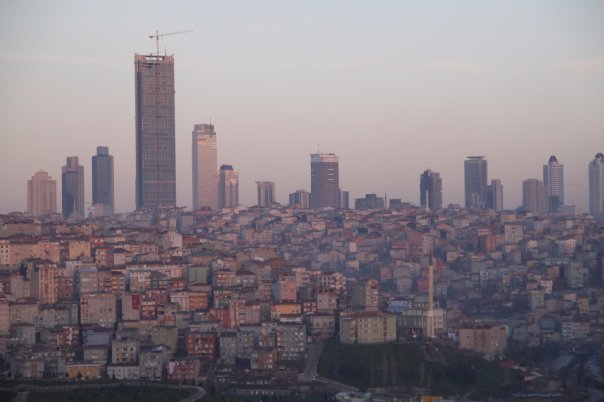 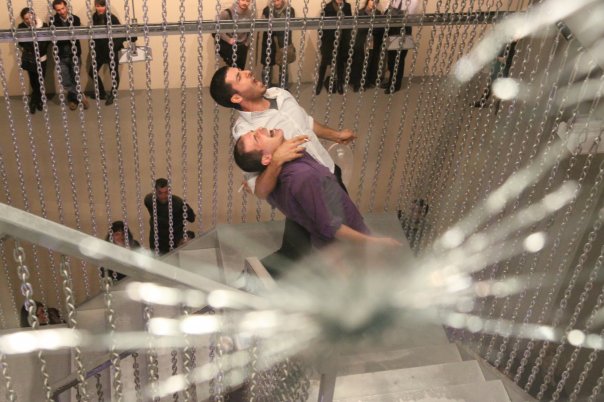 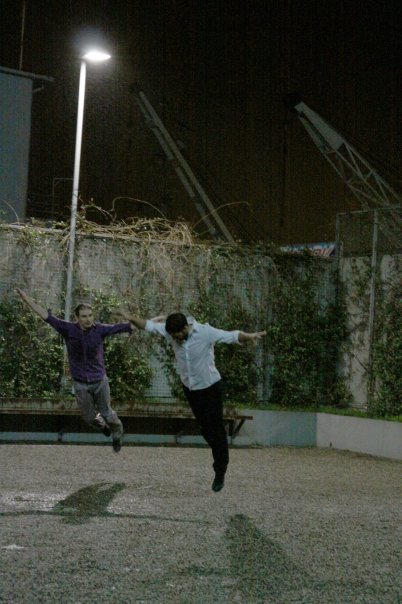 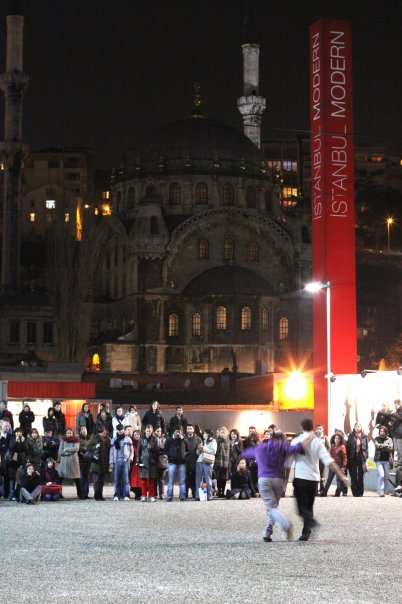 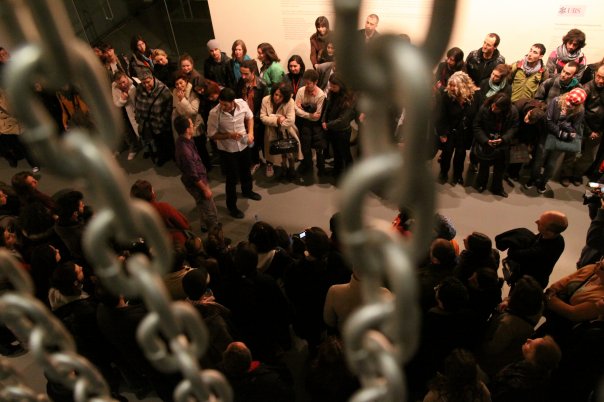 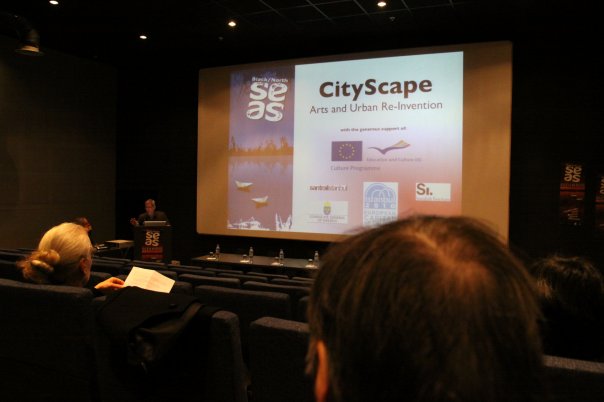 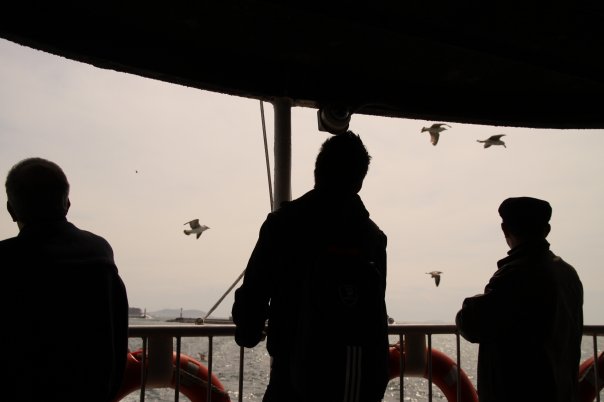 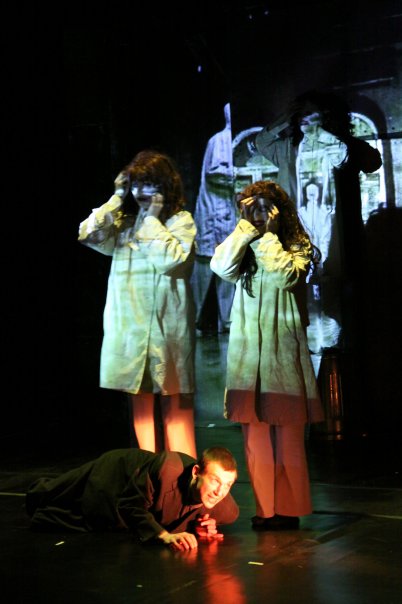 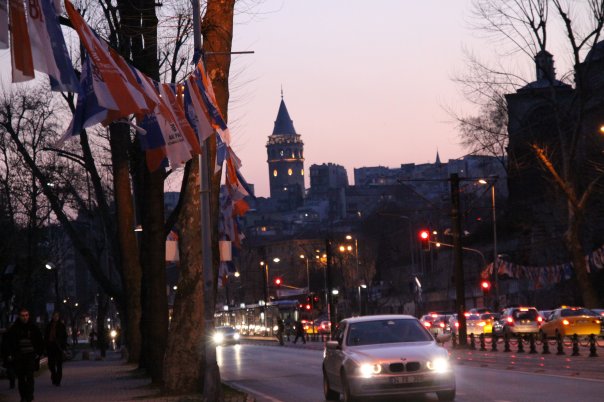