Irakli Dzneladze put up an installation in form of a mirror and an old tap on a 19th-century building in Batumi, which is called the “House of Atlantis”. The house was built by the patron Nikoloz Sabashvili (Sabaev) and Dzneladze refers to him as being “a great contribution to Batumi and Georgia”. The mirror was placed in a niche on a large wall at the entrance to the yard. This wall is located on the central street of old Batumi and always attracts the attention of passers-by. The old tap next to it was installed as there has been such one in former times.

On the wall next to the mirror, Irakli showed a video about a Georgian man who still crafts boats in the traditional way. On another wall, he placed photos and stories of people who have been working in shipbuilding.

The artists Irakli and Zaira chose one of this so called typical “Italian Yards” (where several families live as one, small community) for their performances since it represents old Batumi quite well, its historical heritage, stories of locals etc. 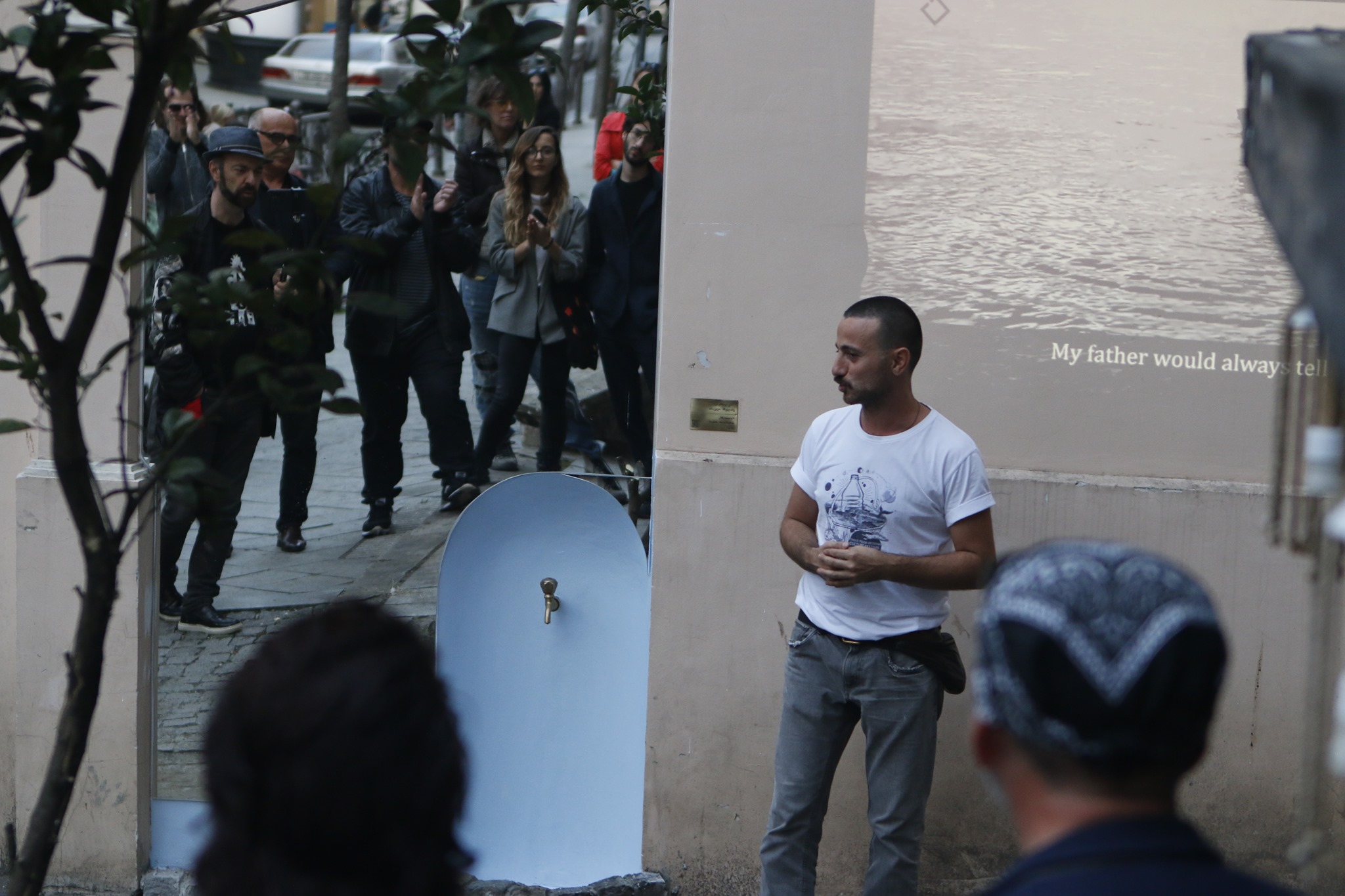 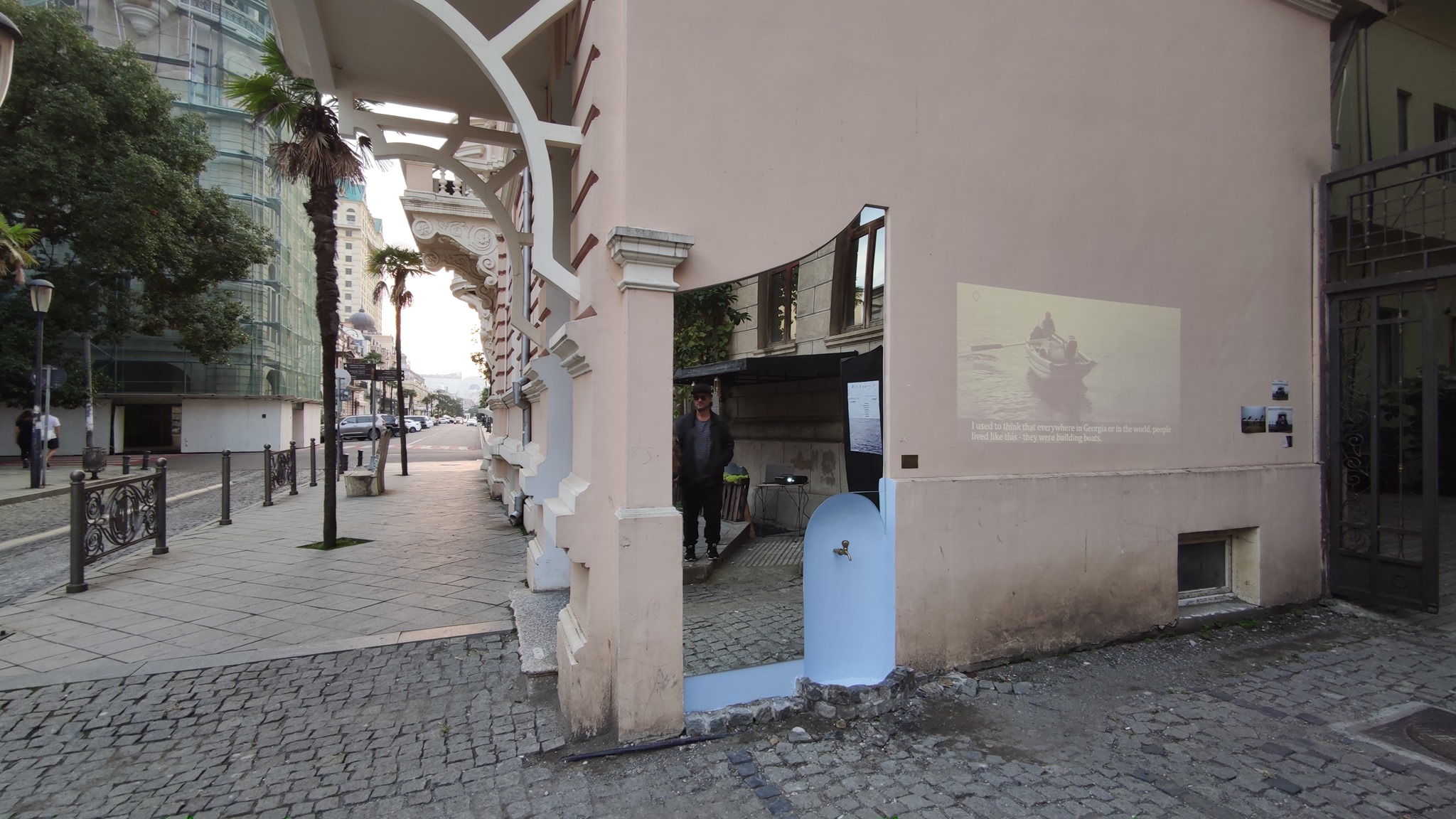 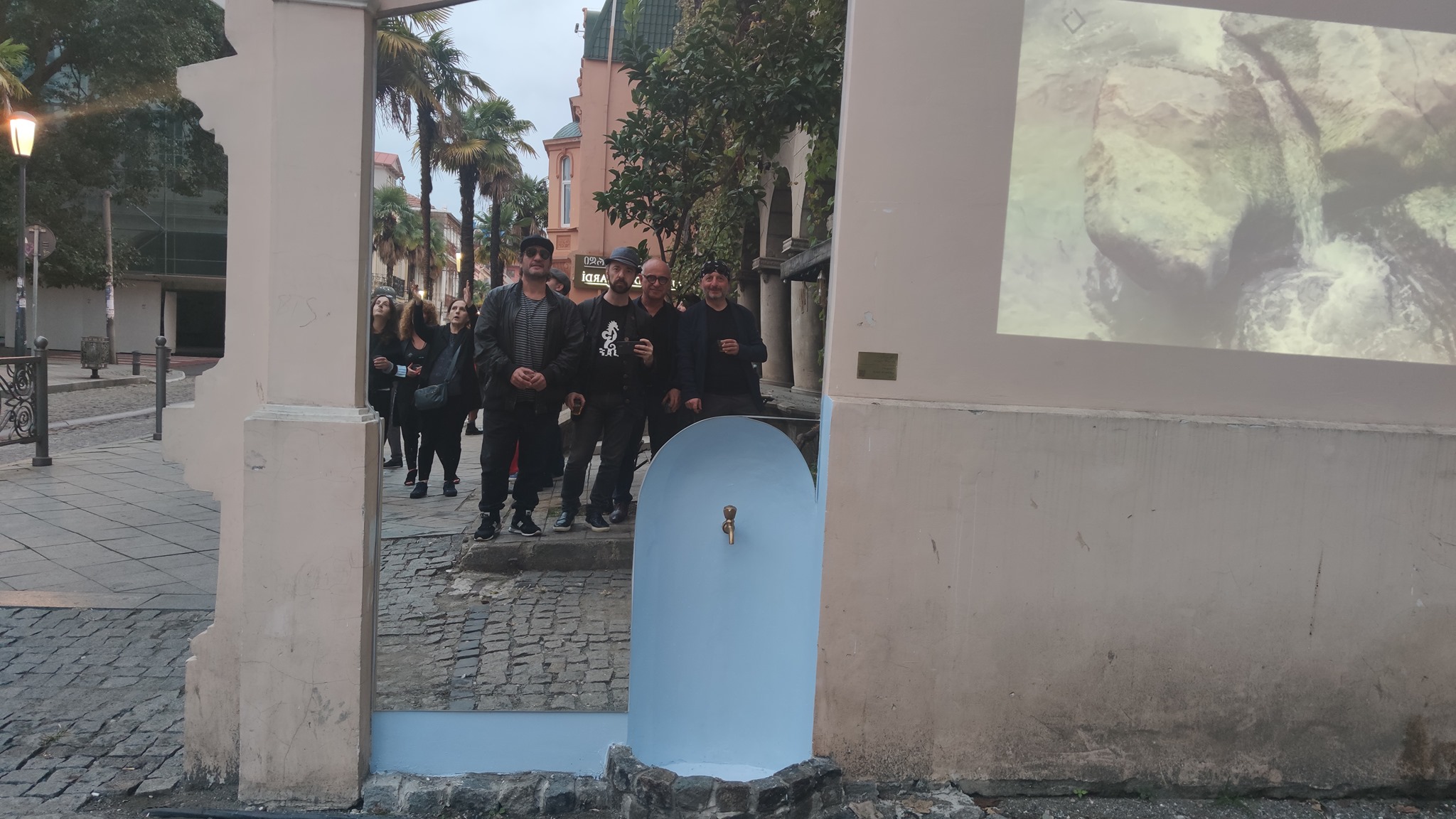 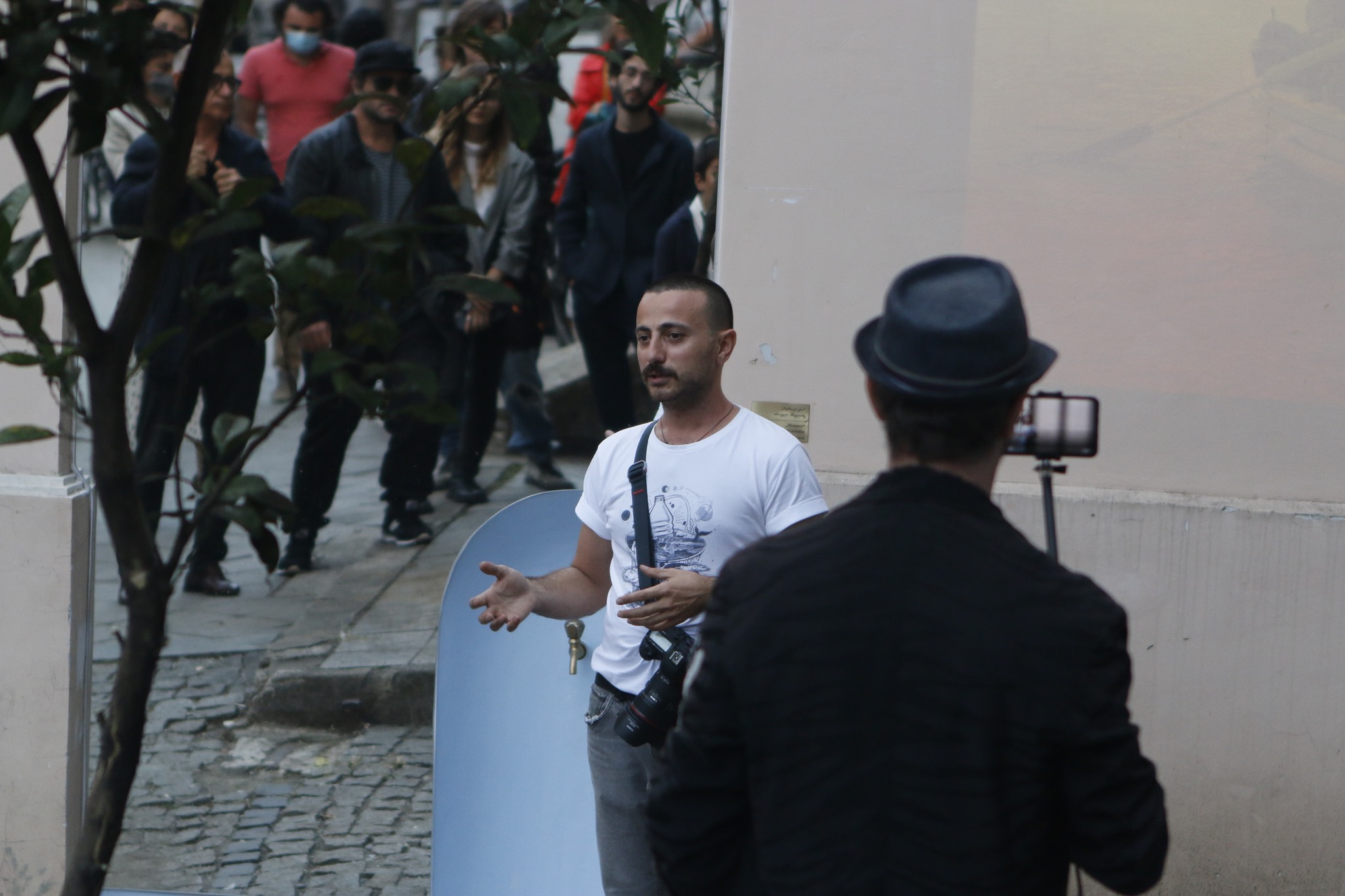 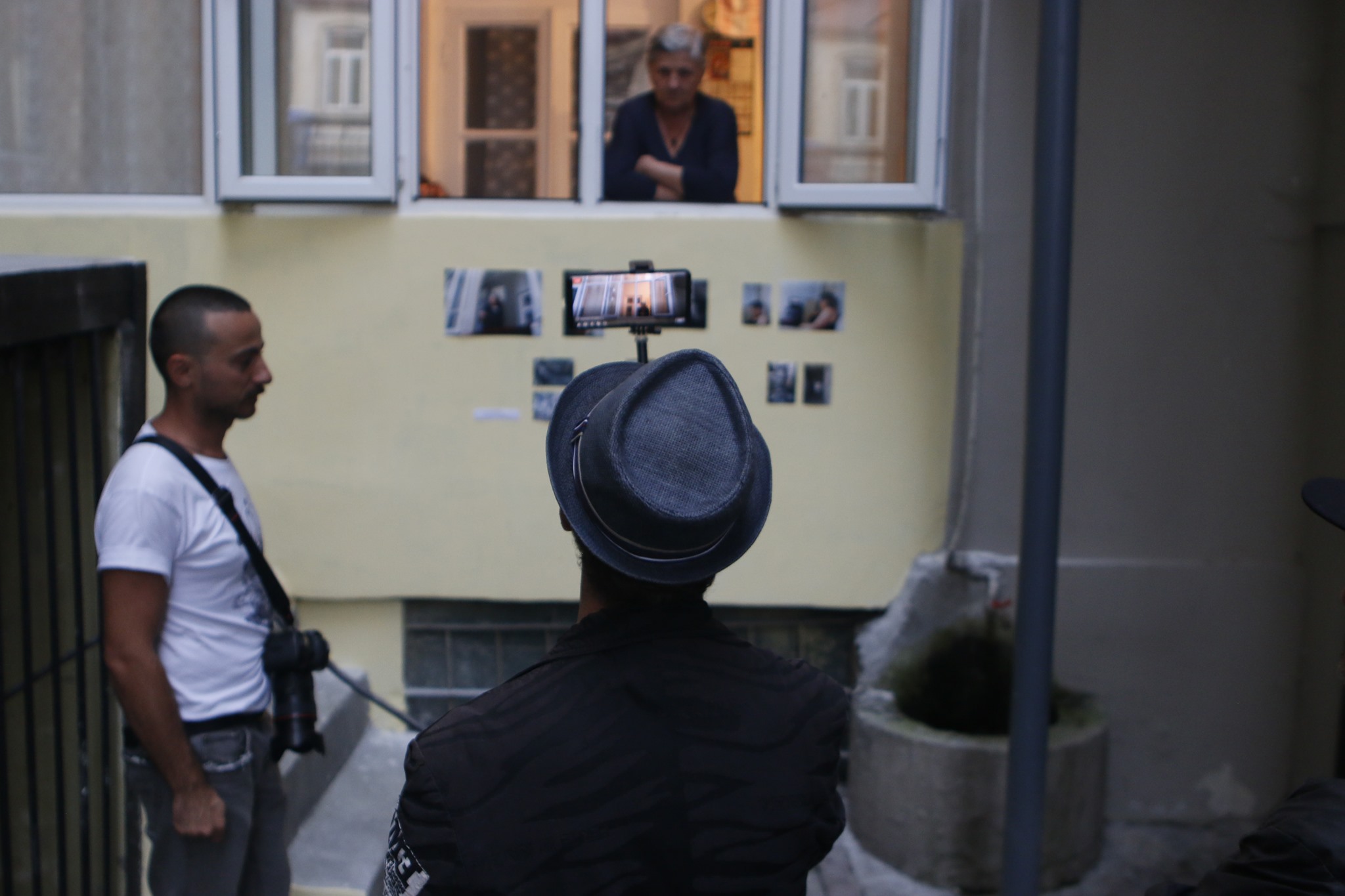 _
The project combines several components – art object, photo exhibition, installation, video art. All this is united around the “memory” of the city, which is reflected in the form of cultural heritage (buildings) in the city, photo archives and the stories of the inhabitants here.

Video of the event with comments in English by organizer Zviad Eliziani: https://bit.ly/3l8NaNE

Feature of the event and interview with Irakli and Zaira on Georgian television – “AJARA TV”: https://bit.ly/3nZzAhq 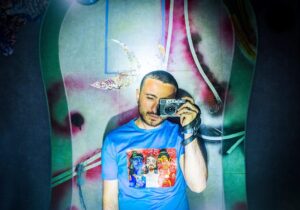 Irakli Dzneladze was born on November 11, 1986, in Batumi, Georgia. After finishing the local theological gymnasium, he entered Rerich School of Arts, Fine art faculty in Saint-Petersburg, Russia. It was a place, where he had been interested in photography and journalism for the first time. Irakli’s got profession of artist-restorer and returned to Batumi in 2004. He had been studying journalism at Batumi Shota Rustaveli State University for 4 years. Since then photography became an integral part of his life.

In 2012-2013 he participated in the program Eurodyssee in Paris. For the one year, he had been working in the sphere of documentary photography.

Irakli had 11 personal exhibitions and more than 20 group exhibitions.

He is the author of the projects:

Irakli is one of the founders and manager of the Contemporary art space Batumi 2014-2019.

Since 2014 he is co-organizer of international festival  -“Photo-festival Batumi Photo Days”.

Take a closer look at his work on his webpage