Alice Máselníková is the Stockholm based artist collaborating with Intercult on the Woven Network Project.

Alice’s project “The Book of a Wise Woman”* centres on the creation of a fictional materia medica, a medical notebook of a traditional folk healer – ’a cunning woman’ (klok gumma, in Swedish). It is an illustrated collection of real and charlatan cures, healing procedures, superstitions and traditional rituals, combined with images of and notes on myths, anatomy and fantastical fauna and flora. Traditional folk medicine has been passed from generation to generation (of predominantly women), be it in spoken or written form. This notebook is an aesthetic and imaginative contemplation of the situation of a woman healer.

In a broader context it looks at the historical position of women in traditional healing and medicine. Illness has always been a part of human life and women have always had a central if invisible role in treating illnesses and injuries, in the roles of midwives, healers or nurses. At the same time their role has been diminished and persecuted throughout history. Witch-hunts initiated by the church as a reaction to the threat of people turning away from prayer to available medical help, or male healers, feldchers and physicians unwilling to accept women as capable medical professionals. During the period of witch-hunting, midwifery was the only clinical profession in which women were allowed to practice, partly because its lower status did not attract male medical practitioners. Women healers were not seriously recognised until the second half of 20th century.

*In order to enjoy the works to the full extent, please, view the exhibition at desktop devices.

“Book of a wise woman” (artwork for Woven Network) 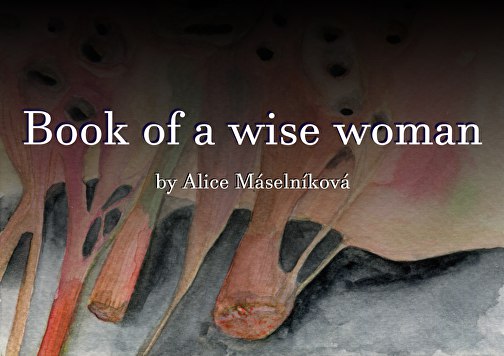 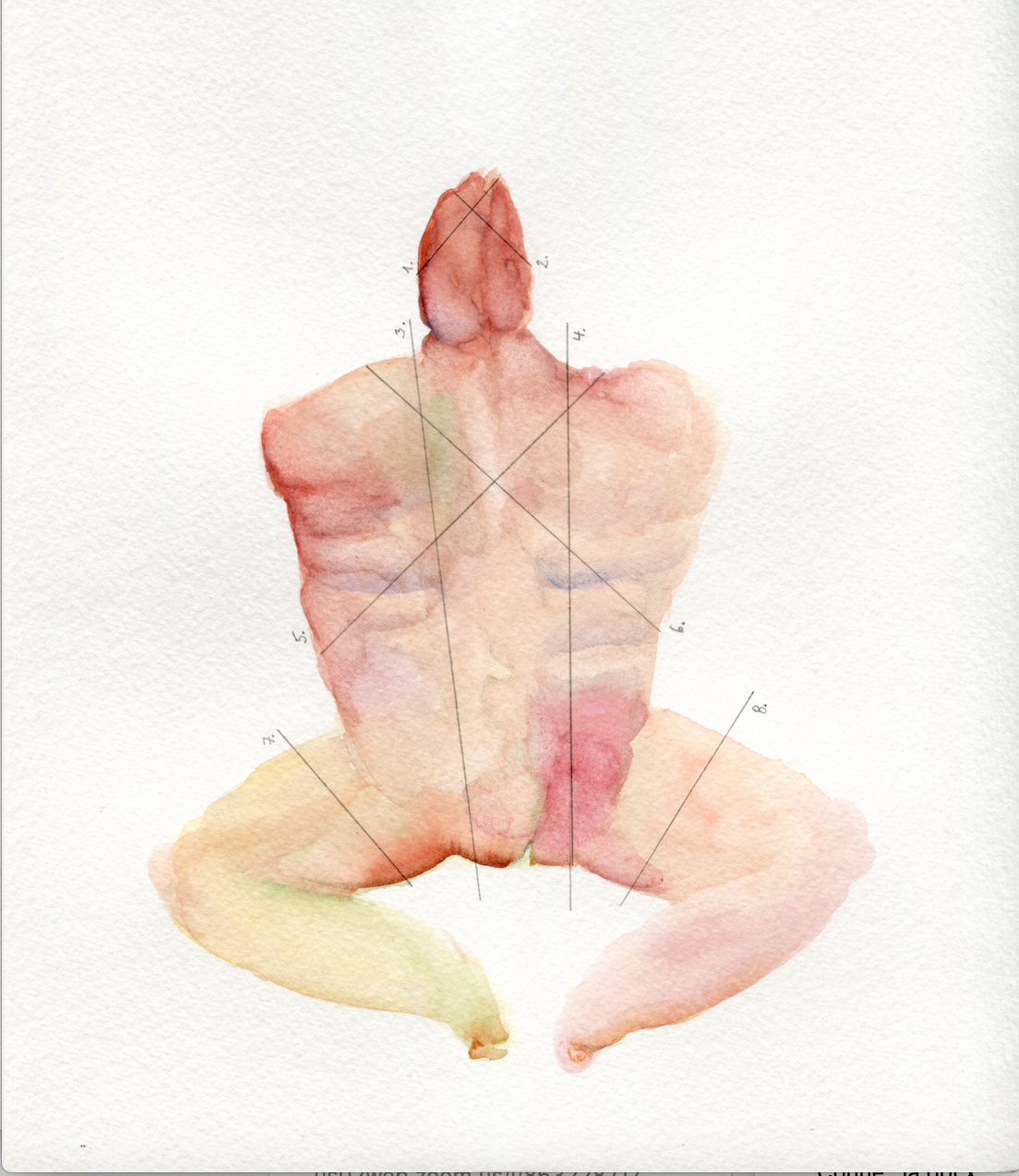 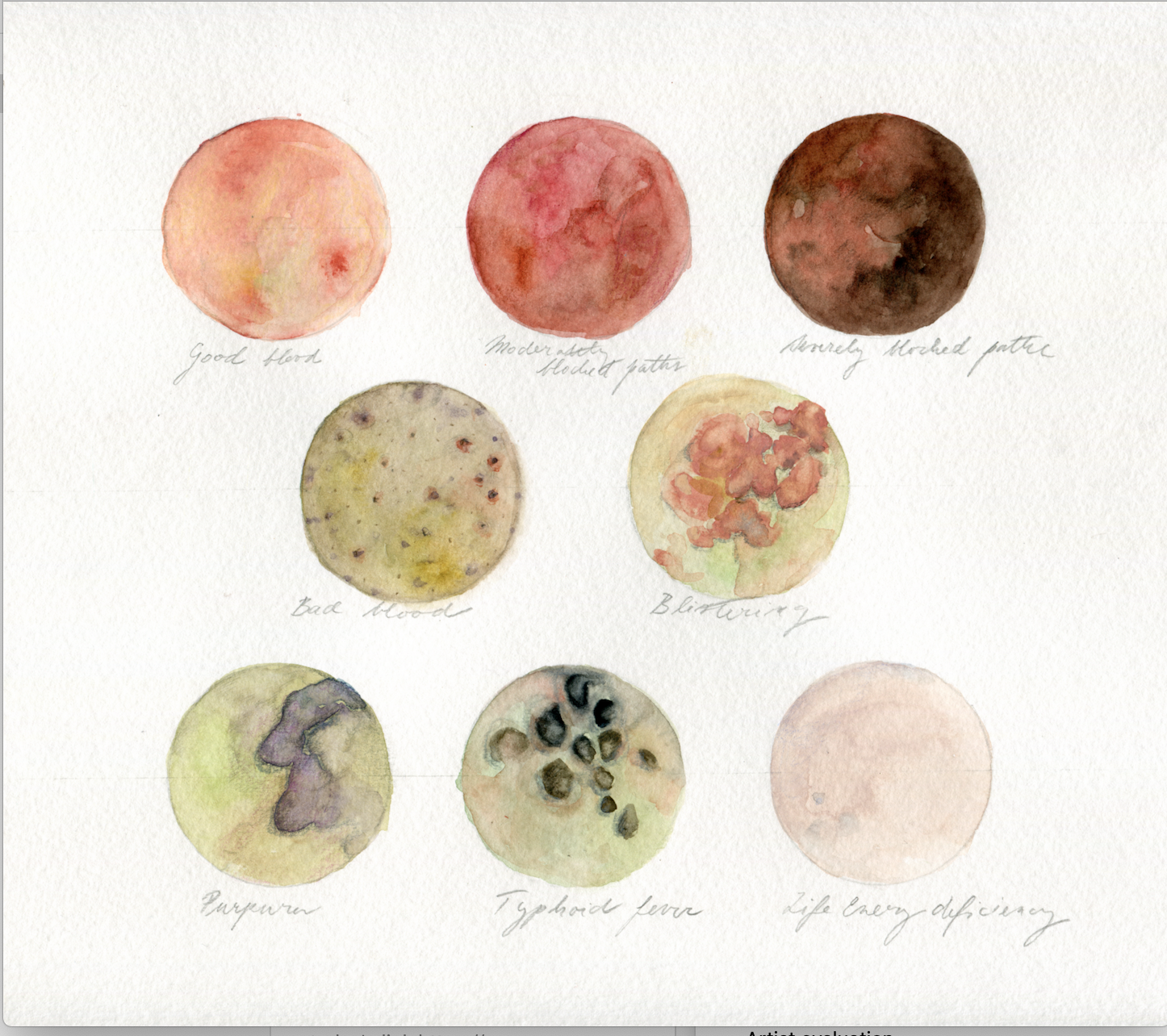 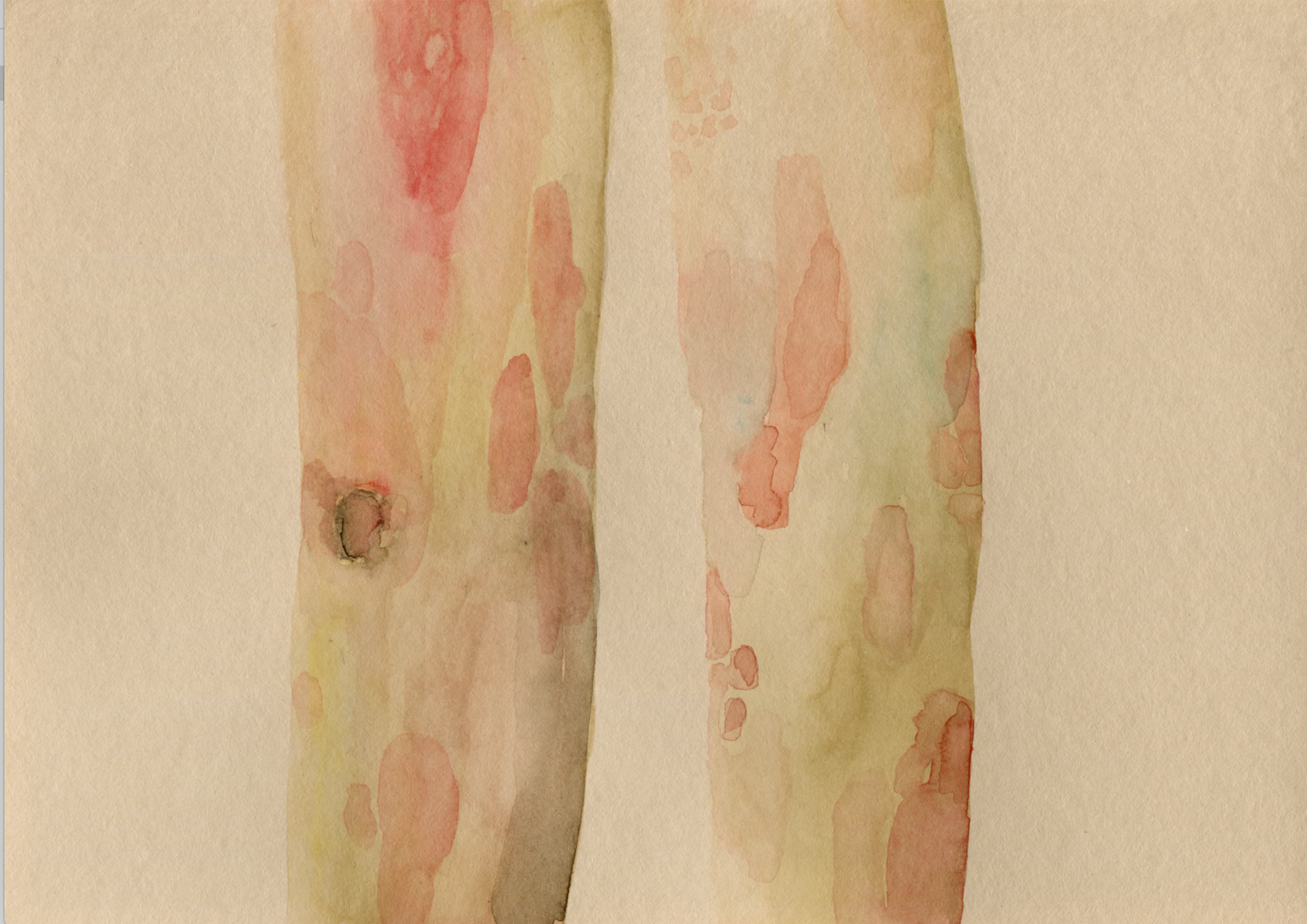 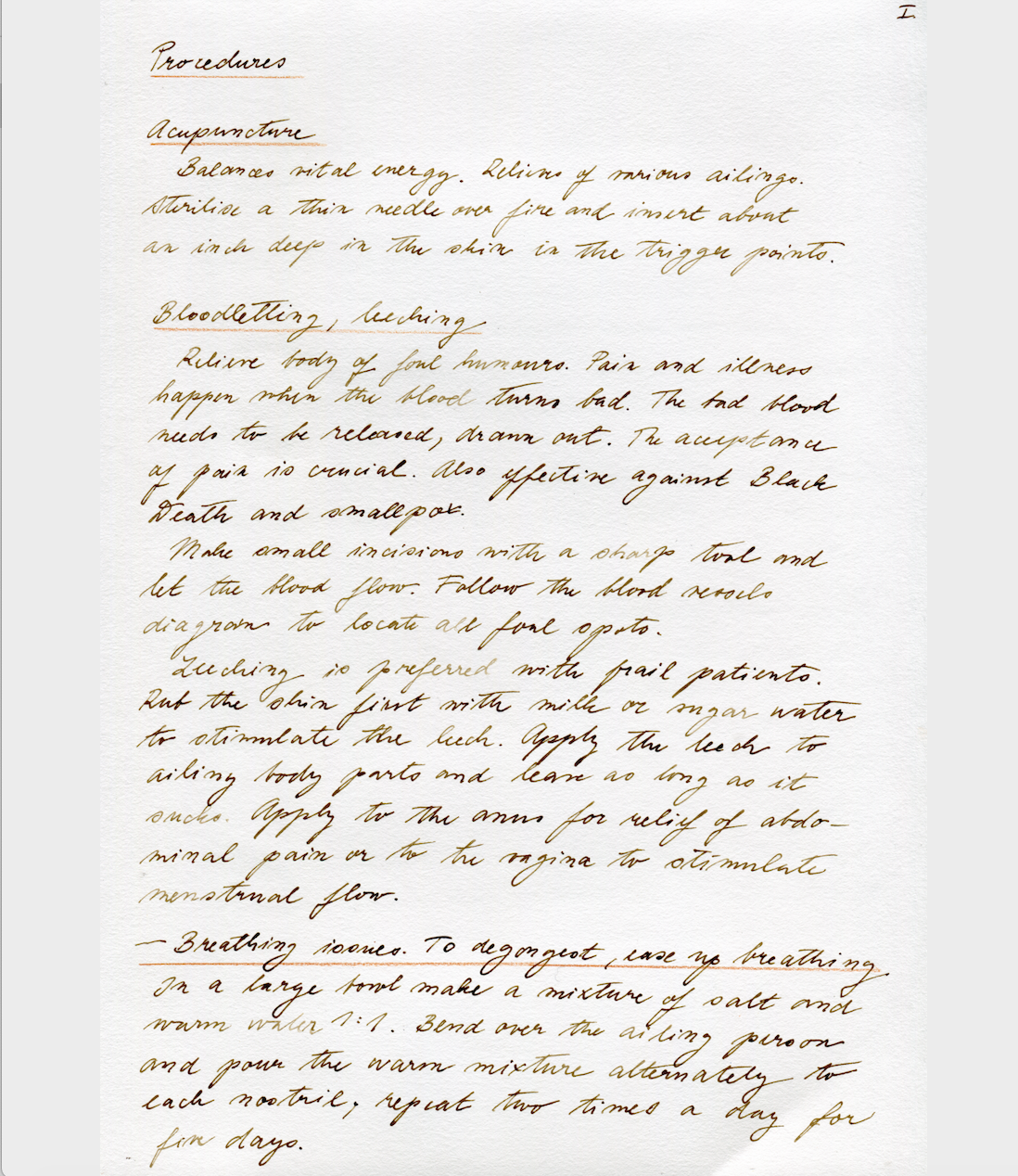 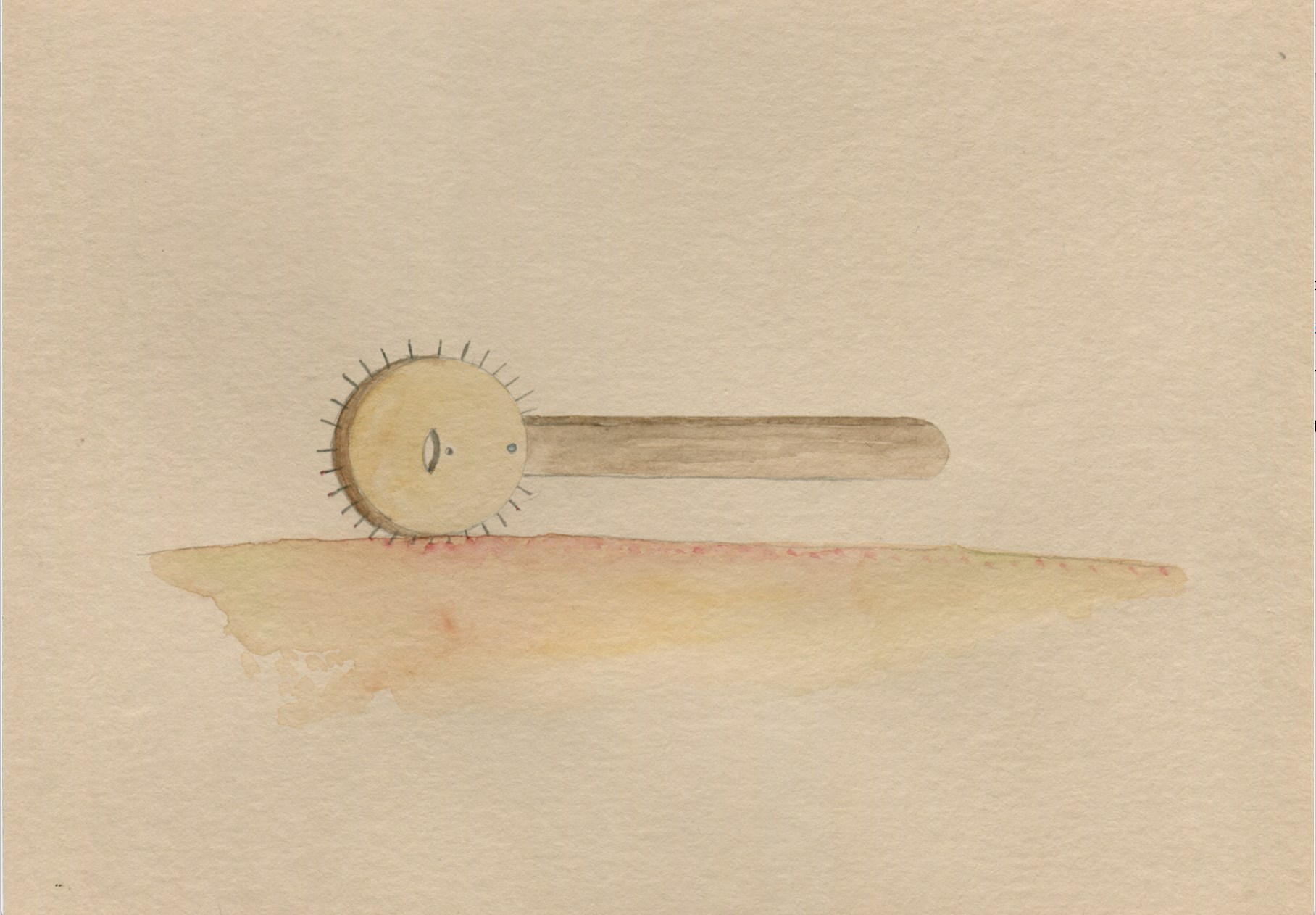 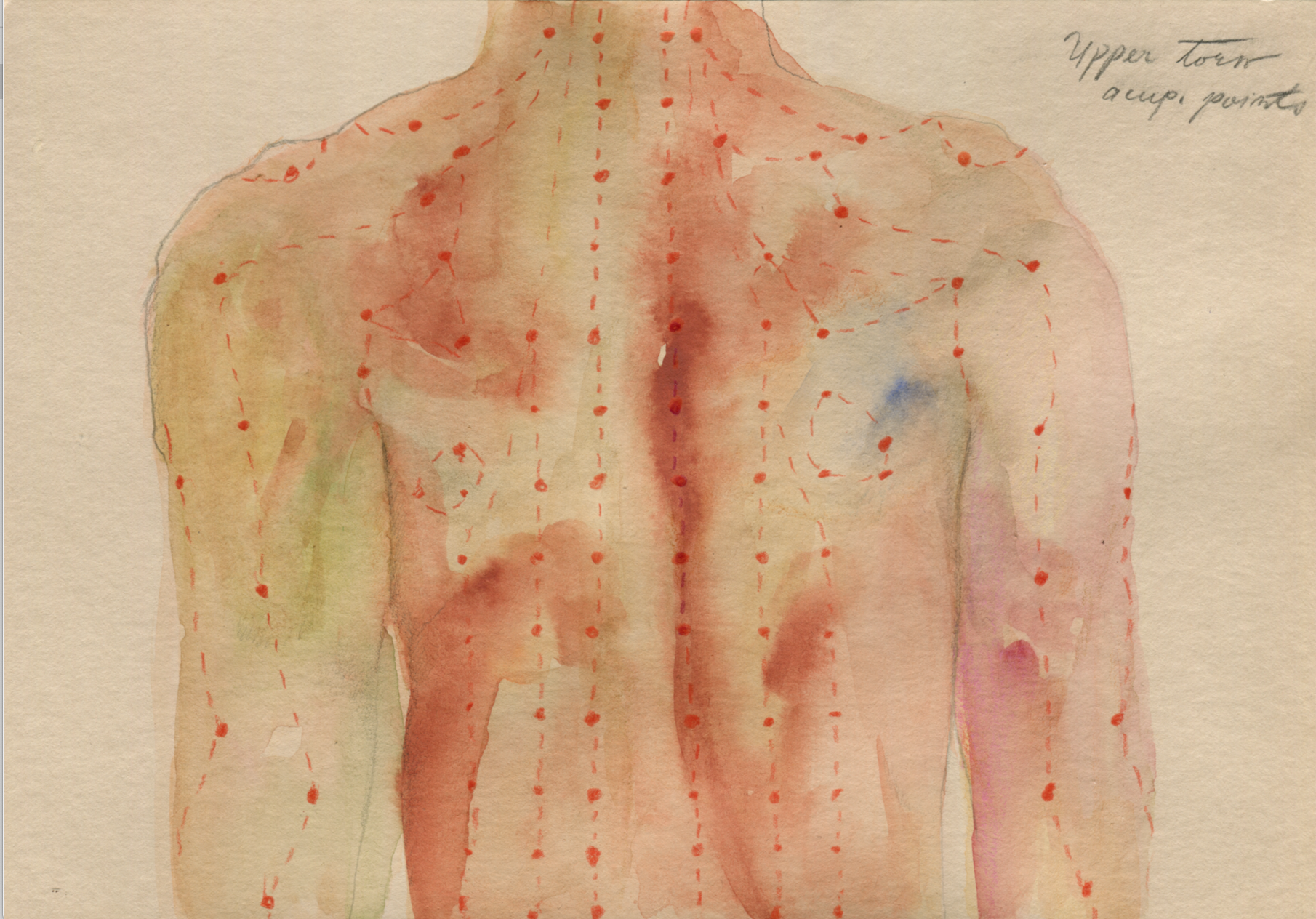 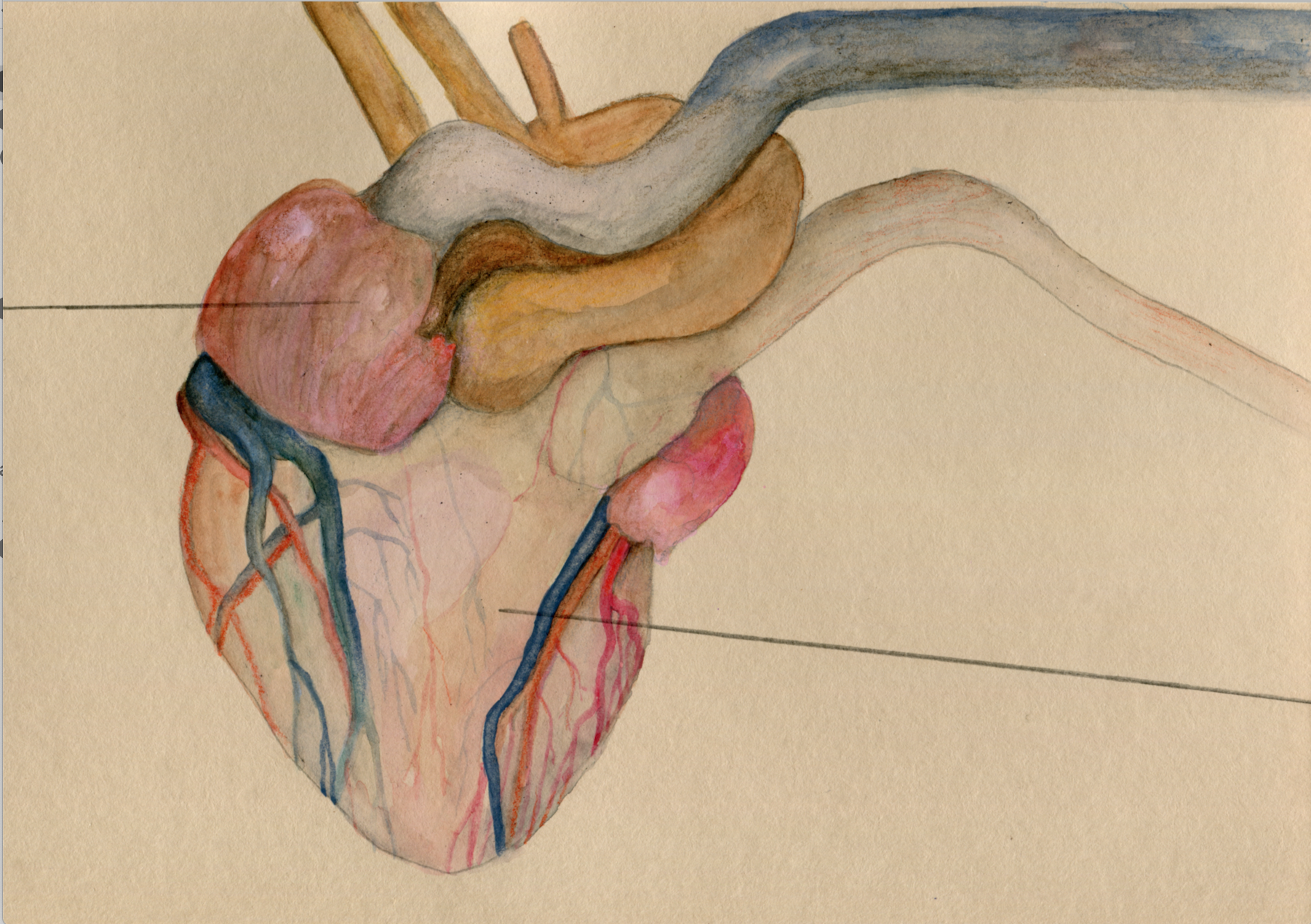 Listen to Alice Máselníková’s personal reflexion of the project: 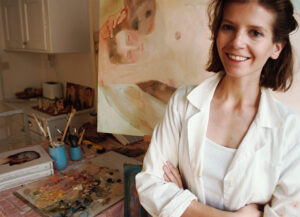 Alice Máselníková (born 1989 in Zlín, Czech republic) is a visual artist and curator based in Stockholm, Sweden. She holds a BA (Hons) in Fine Art and Philosophy from Duncan of Jordanstone College of Arts and Design, UK, and an MA in Curating Art from Stockholm University, Sweden. She studied Bellas Artes at Universitat Politècnica de València, Spain, and took an external theory course at the Royal Institute of Art in Stockholm. She works predominantly in oil paint as well as in watercolour and ink. Her focus is on working with life models and the human body in various forms, and she sources inspiration from the bizarre and the poetic. She has exhibited around Europe and in Russia.

Máselníková is one of the three creative directors of Supermarket – Stockholm Independent Art Fair, project leader of Artist-Run Network Europe, the founder of Flat Octopus, coordinator of AIM Network and co-organiser of PALS. In parallel she works as editor and freelance cultural funding and project consultant.