Fablevision, Trent Kim and students of University of the West of Scotland worked together on the Erasmus+ project, Bridging Digital, to produce augmented reality video content to tell the story of the Renfrewshire Witch Hunt in 1697.

Here are the five steps of their work. 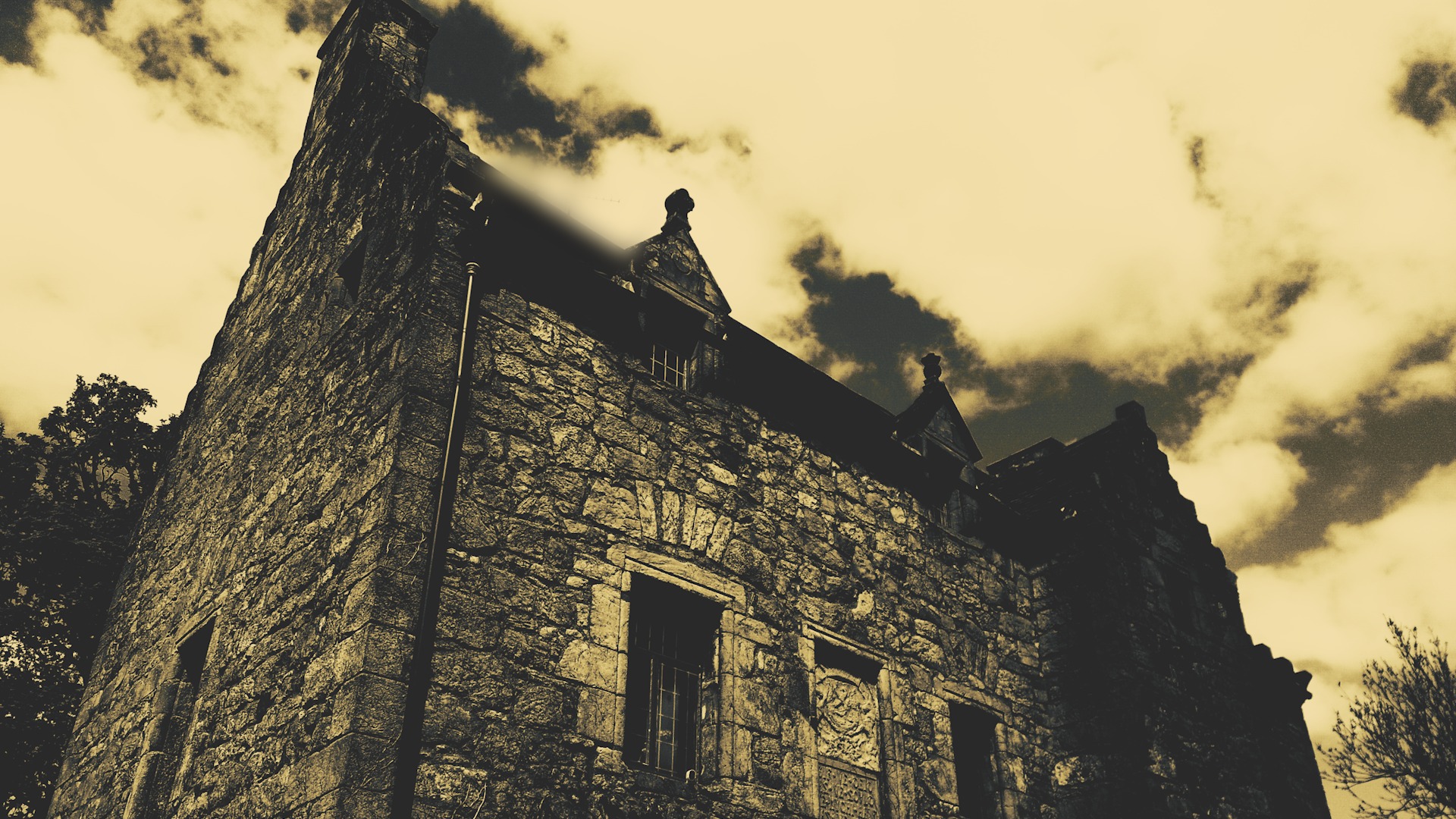 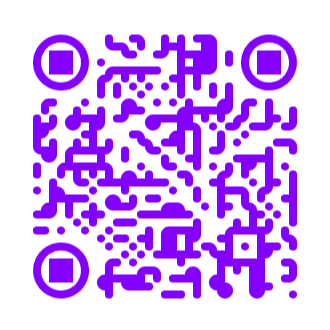 The Jail
In 1697, following the strange events at Bargarran, the accusations of witchcraft and the naming of almost 30 people by 11 year old Christian Shaw, the accused were held in Paisley’s Jail awaiting trial. Almost 30 people were imprisoned – 7 of whom were found guilty and sentenced to death at the Gallows Green although one hanged himself whilst awaiting trial. The fate of the others is largely unknown but as accused prisoners had to pay to get out of jail (recompense for ‘board and lodgings’) it is highly likely they languished there until they died. There were tales of cries and moans coming from the jail for many years after 1697. 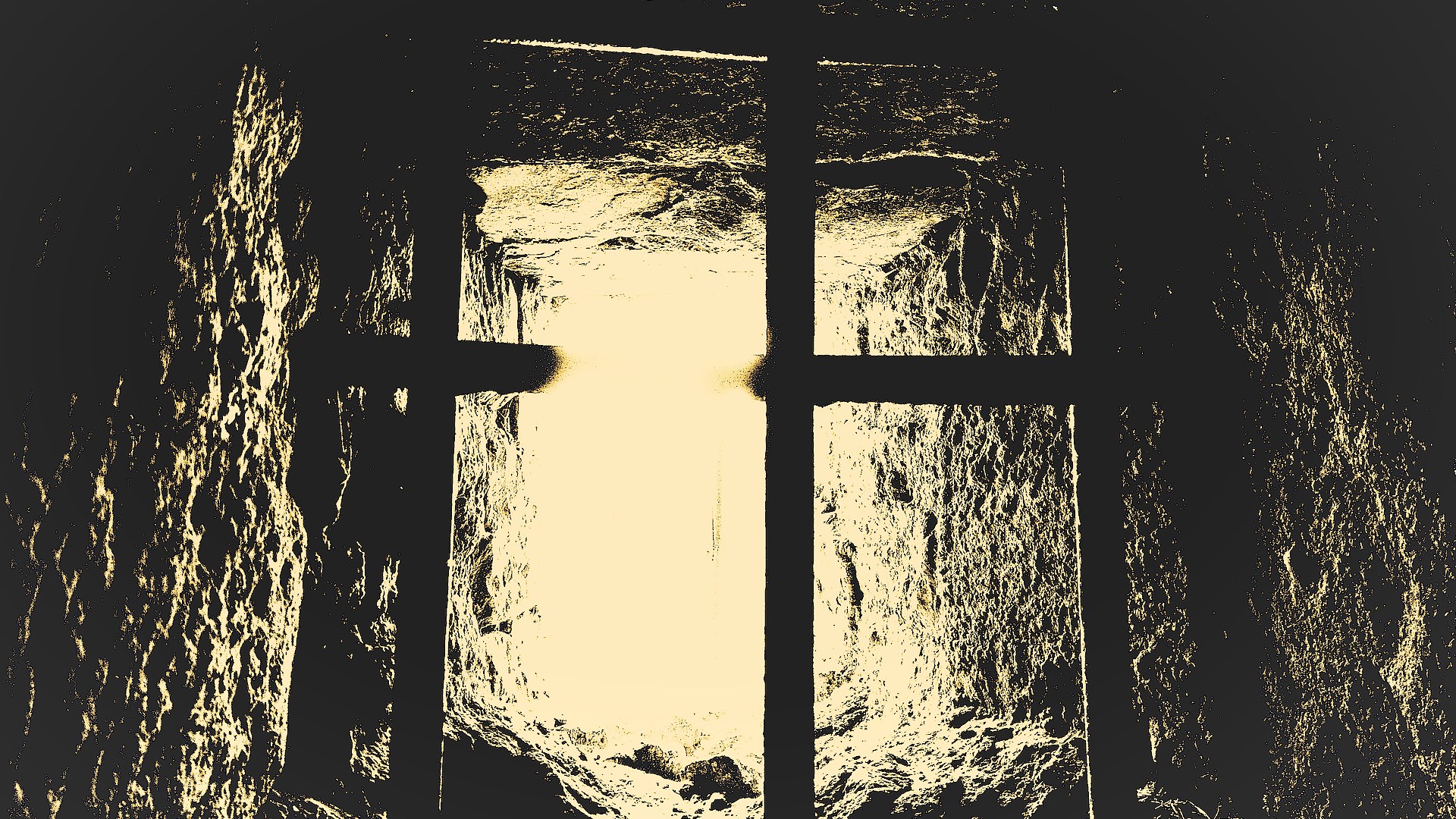 The Sermon
On June 9th of1697, seven innocent souls awaiting execution at the Gallows Green were subjected to a sermon by Reverend Blackwell, an acknowledged expert with vast experience in witch finding – including those from Salem, Massachusetts from several years before the Paisley Witch Trials. The condemned were invited to confess their sins to save their souls from purgatory but despite enduring hours of corrective instruction, none changed their plea. 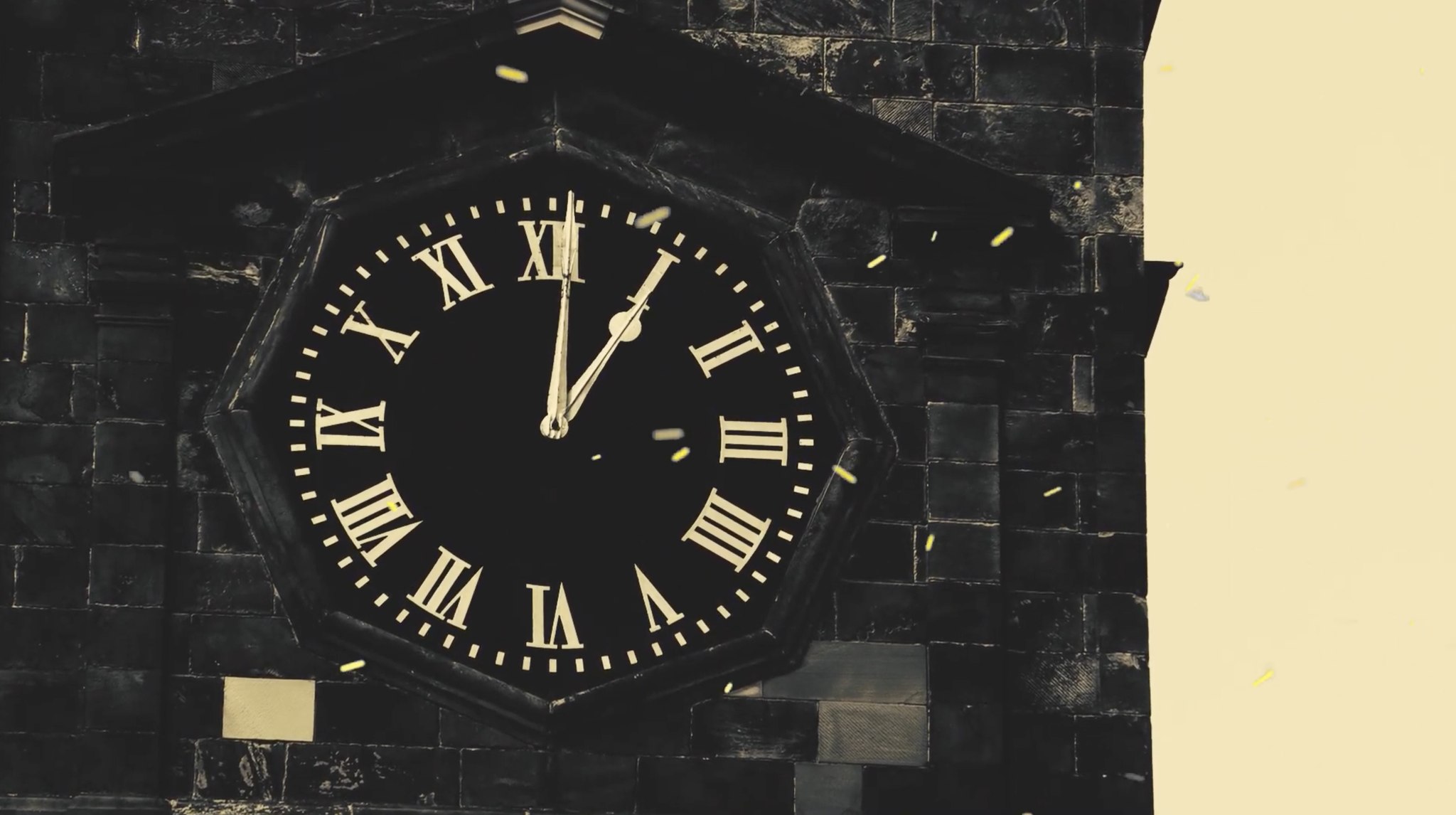 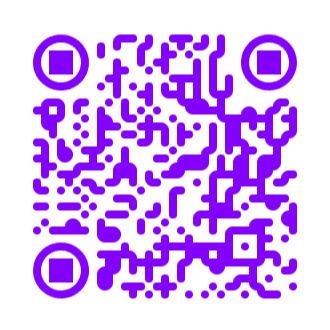 Stop 4
Gallows Green
On June 10th 1697, Agnes Naismith, Catherine Campbell, John Lindsey, James Lindsay, John Reid, Margaret Lang and Margaret Fulton were taken from the prison by horse drawn cart to be executed at the Gallows Green. Their bodies were burned and the ashes buried under a horseshoe at Maxwellton Cross – under an iron horseshoe (to prevent escaping spirits) outside of the town, and at a crossroads to confuse their sense of direction. Thus grew the powerful myth that if that horseshoe was lifted, Paisley’s fortunes would decline and the 1960’s seemed to prove its veracity. Whether true or not, Paisley Buddies take no chances and the Sandy Stoddart commissioned tondo with the inscription Pain Inflicted, Suffering Endured, Injustice Done remains to this day. 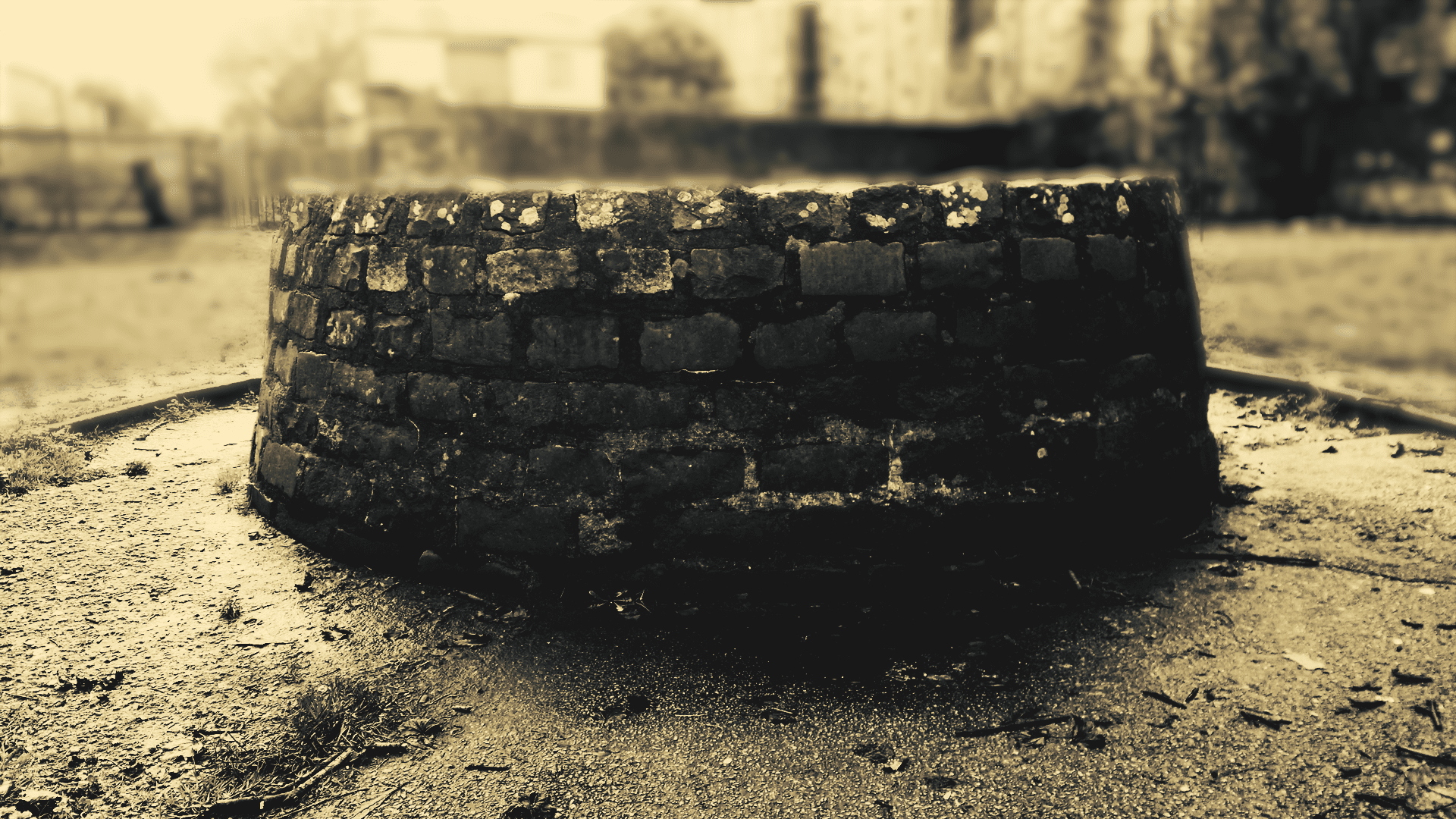 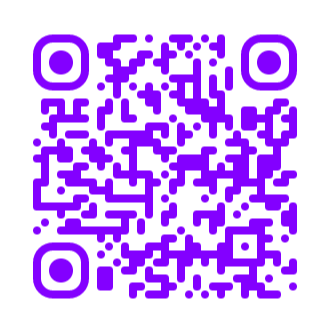 Legacy of Christian Shaw
The power of the Christian Shaw story did not end in June of 1697. Christian and her mother (having buried two husbands) embarked on a tour of Europe, smuggled fine thread spinning machine parts into Renfrewshire from Holland and established the first thread mills at Bargarran. So, from this dark period of Renfrewshires history, the industrial heritage which brought wealth to Paisley through thread manufacturing was born. At its height, 98% of thread in the world was manufactured by Coats or Clarkes of Renfrewshire. Only in the 1960’s did the industry decline. Although unrelated, coincidentally, when the horseshoe at Maxwelton Cross was lifted during roadworks, the mills closed one by one. 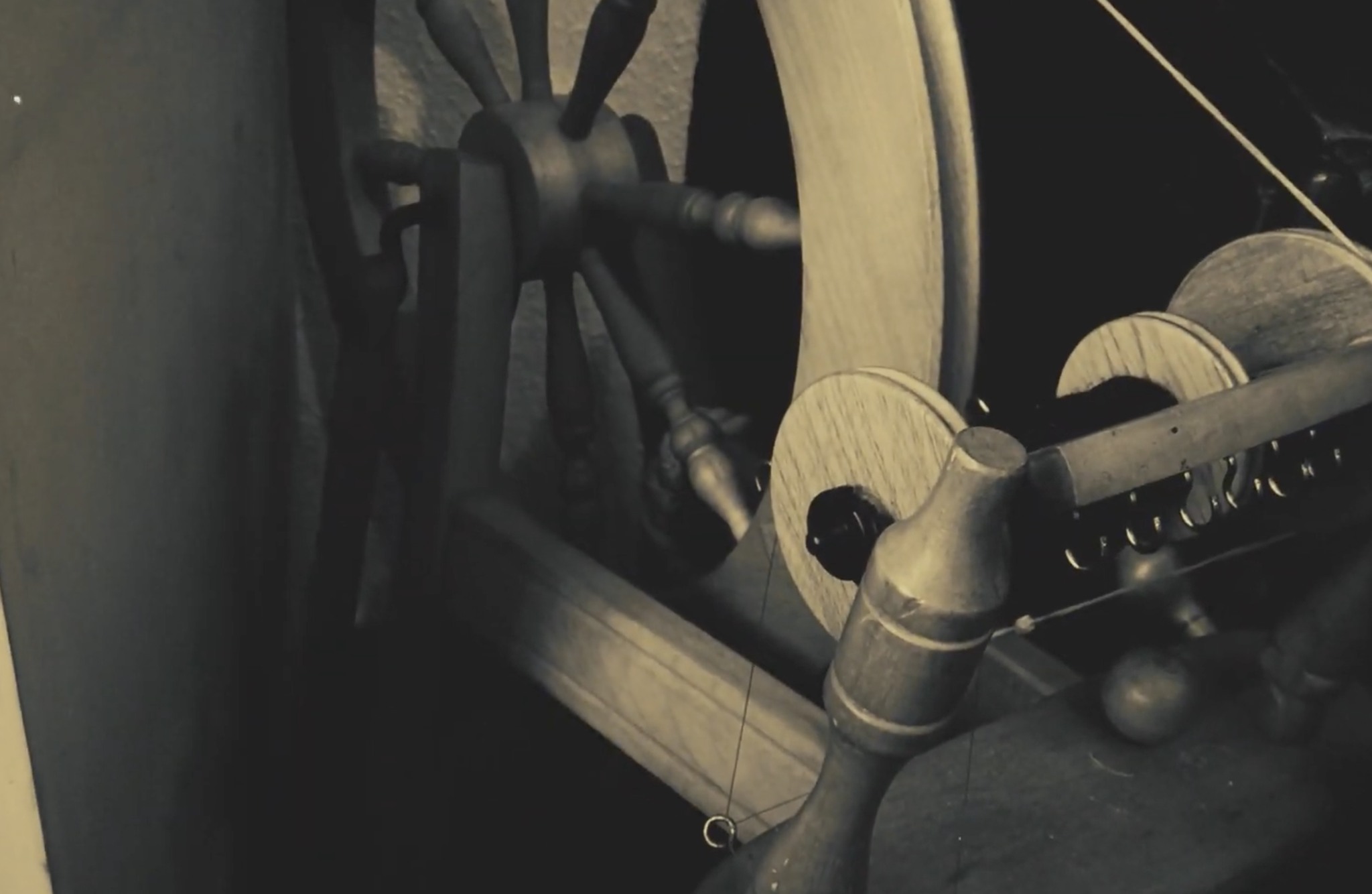 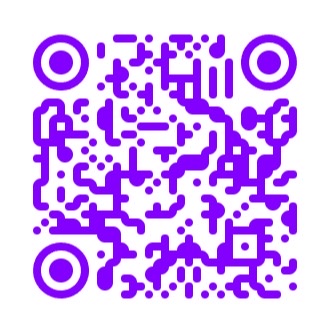