"Stronger legal protection is needed to ensure that the publicly funded culture is free from direct political influence and does not become an ideological tool for current power. In the past, we have not seen the need for a cultural law to establish the public's responsibility for the whole of culture to exist throughout the country and for the principle of arm's length to be respected. However, when the principle is eliminated, we believe that the issue of further legislating on the freedom and integrity of culture has come to light." (SvD)

Now representatives of 17 Swedish cultural organizations are calling on the government to set up an investigation that examines how culture can be treated with equal importance as education and social care, among other things. The initiative is called "1000 days of culture". The SD-led municipality of Sölvesborg is an example of how the freedom of culture has been challenged with the decision that the municipality should stop taking in certain modern contemporary art.The right to culture needs to be protected by legislation.

Read more about 1000 days of culture in an article from SvD HÄR and via Folkets hus and Parker's website HERE. 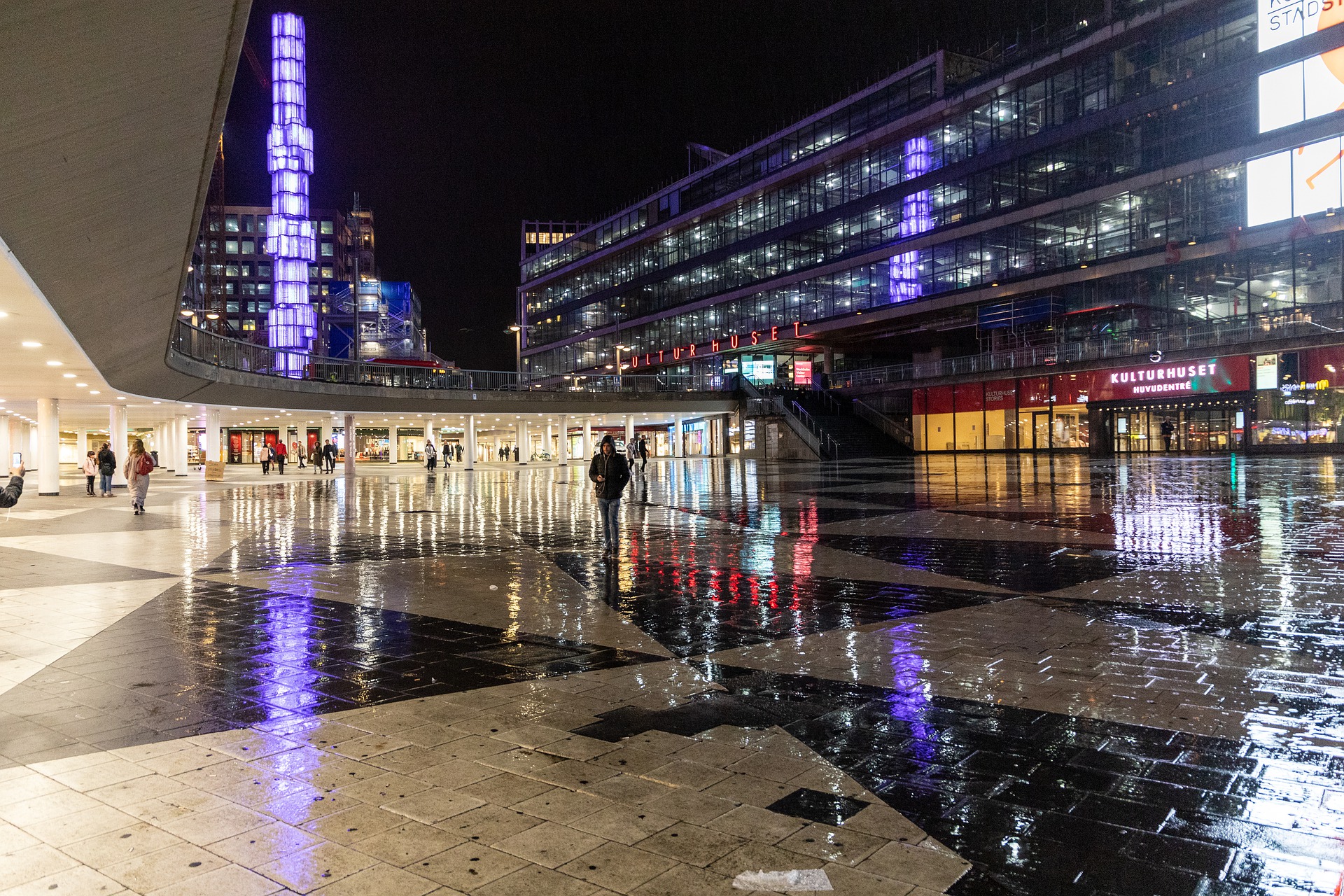