On 10th June 2022 was the second multiplier event of the Scottish end of the BridgingDigital project.

It took place on the Gallows Green: the site of historic atrocities where, on that day in 1697, 7 citizens of Renfrewshire were garotted, their bodies burned and ashes buried under an iron horseshoe at Maxwelton Cross.

The format of the event was a live commemoration of those who were murdered and the launch of the first prototype of the new AR digital application. Bridging the 16th Century with the 21st Century, with witnesses including 2 members of the Scottish Parliament and 5 local councillors as well as local residents of Renfrewshire.  Participants were invited to bring their mobile phones and were able to access the first prototype augmented reality film on the website via a QR code. 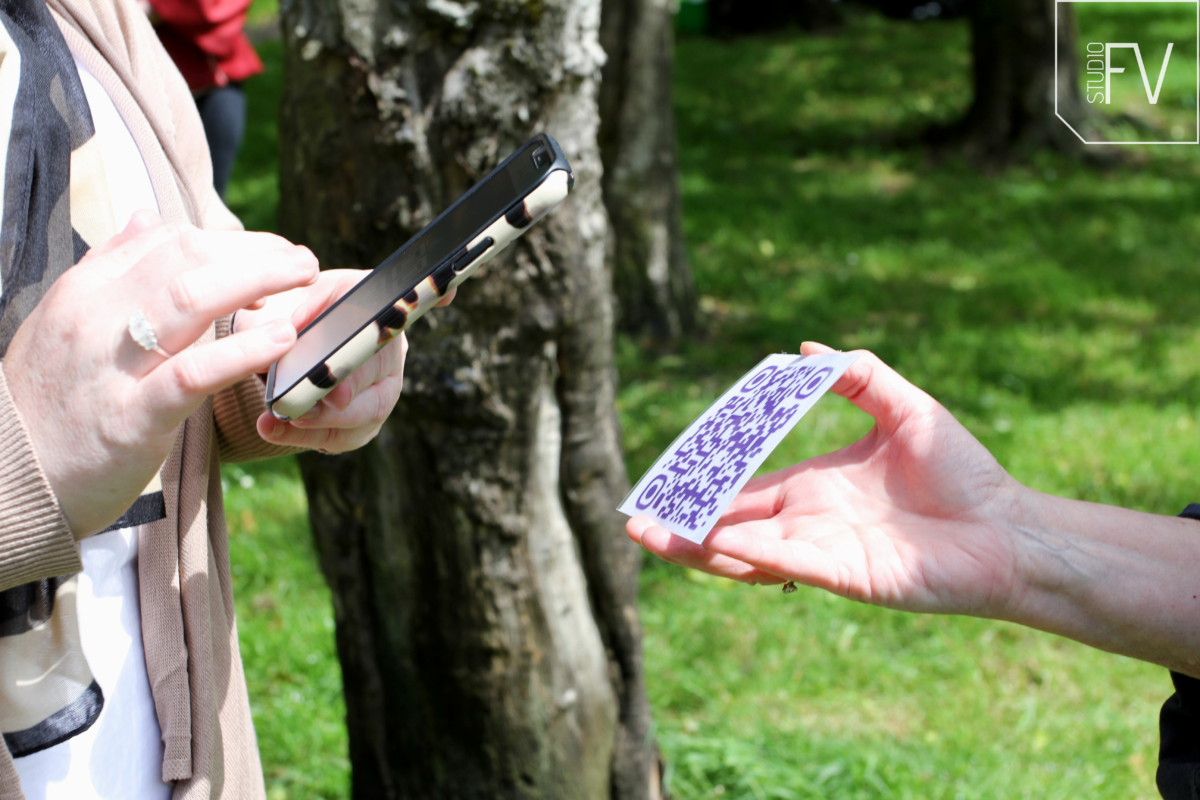 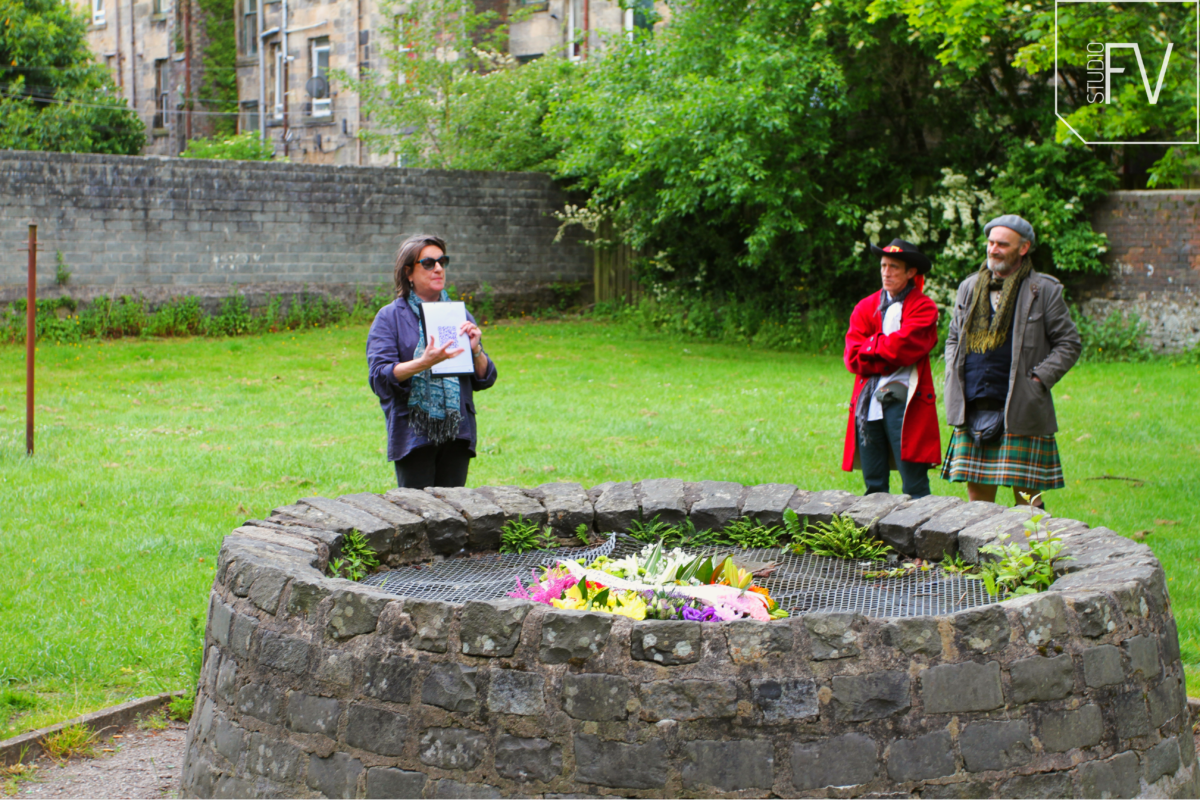 During the weeks and months leading up to the event,  Robert Mackie, a multimedia student at UWS, participants in the community group Renfrewshire Witchhunt 1697 and learners at StudioFV worked to prepare the prototype under the guidance of Trent Kim. The StudioFV film makers gathered film footage. The RWH1697 participants told the story and created the sound track with StudioFV.  On the day, StudioFV helped to launch the app, gathering footage and vox pop interviews with participants and local residents (councillors, community leaders, business owners).