Memory of Water is an artist-led project exploring post-industrial cultural heritage on waterfronts in the context of urban planning and community development. Over two years, participating partners from six countries (Intercult in Sweden, Stad Ostend in Belgium, the Municipality of Levadia in Greece, BSCC in Poland, Fablevision in Scotland, and Ormston House in Ireland) have collaborated on twenty-three interconnected activities including four city labs, six international residencies, and a filmed documentary. .Artists worked with citizens, community groups, politicians, urban planners and other stakeholders to create inclusive events and artistic interventions. Another connected country is Georgia.

In this webinar, Intercult  invites you to take a closer look at Stockholm from two perspectives: investigating how city planners value heritage and uncovering the memories that are there.  Both perspectives are exploring the role of artists in the sustainable development of the city.

Post-industrial environments on waterfronts are attractive pieces of land throughout Europe, city plans are made where these environments are transformed into modern residential areas, but for whose benefit?.

All over Europe, civil society, cultural activists, architects and urban planners believe that it is worth effort and cost to preserve our post-industrial cultural heritage. Industrial heritage may seem relatively young but it still contains memories of a time when European cities flourished and where many of today’s inhabitants can tell a story connected to their lives.

What methods and actions can be used to impact the future planning of our urban environments?

In Stockholm, as in other cities, we experimented with the role of the interventionist artist in making visible the value of our heritage. Five artists practised silent walks through port areas from Norra Hammarbyhamnen to Slussen to reflect on large infrastructure projects taking place  (both finished and ongoing) on former industrial areas: brickyards, pitch factories, shipyards, parks and pavilions, as well as places in the middle of the city and on the waterfront that are in constant transformation. Based on the findings, each artist created their own artistic intervention: shown during one common event “Time Strollers”.

Can the interventions of artists be a driving force on decision making that will preserve industrial and cultural landmarks for the future inhabitants in Stockholm?

Transforming Stockholm -short film by Jonas Myrstrand showing how cultural heritage has been beautifully preserved in chosen waterfront areas in Stockholm when planning new housing and public spaces. The second film by Jonas, “Time strollers” shows a collage of the artistic interventions in Stockholm.

Connecting Europe to Stockholm as a water city in transformation- how do planners include history and culture into new urban environments in Stockholm. 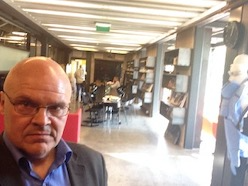 Active in the networks Yes in My Back Yard, Yimby, and Arkitekturupproret, (Architecture Rebellion) Sweden. Working with primarily urban development proposals in traditional/non modernist styles and concepts, Author of books and articles on the subject of how   to “build what people want”.

Oskar is a musician studying at Skeppshomens Folkhögskola, Stockholm, 2019-2020 and architect (Masters Degree from The Royal Institute of Technology, Stockholm, He enjoys interdisciplinary art work, connecting and playing with multiple concepts, senses and media. Oskar Gudéhn has worked with architecture and art in different forms and through different practices. 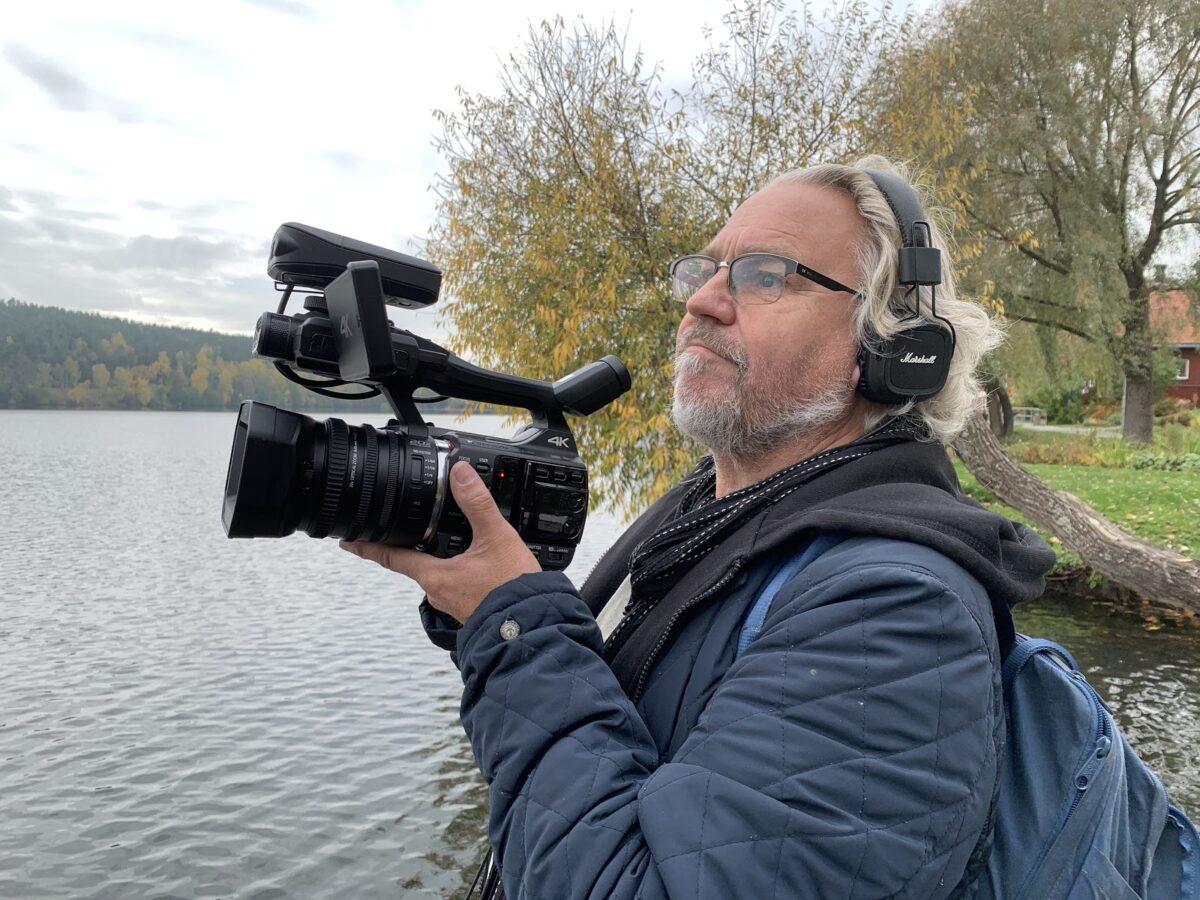 Jonas Myrstrand has worked since 1990 as a film director and Managing Director at Studio Jox in Gothenburg. He is a guest teacher at the University of Halmstad, University of Skövde, and JMG Journalist Highshool, and is Artistic Leader of Gothenburg Folkhighshool on Film Production Education. Jonas is also chairman of Film Epidemin – a cluster with 10 film-related companies. As a film-maker, he has made 25 movies over 25 years for screen, TV and festivals including artworks, commercials, documentaries, and fictions. Jonas has  several web-apps on cultural heritage, VR Project and Project Vinjet. Artist representing Sweden in the Memory of water Creative Europe EU. 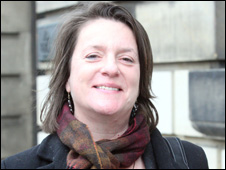 Director of Fablevision and PhD candidate at UWS 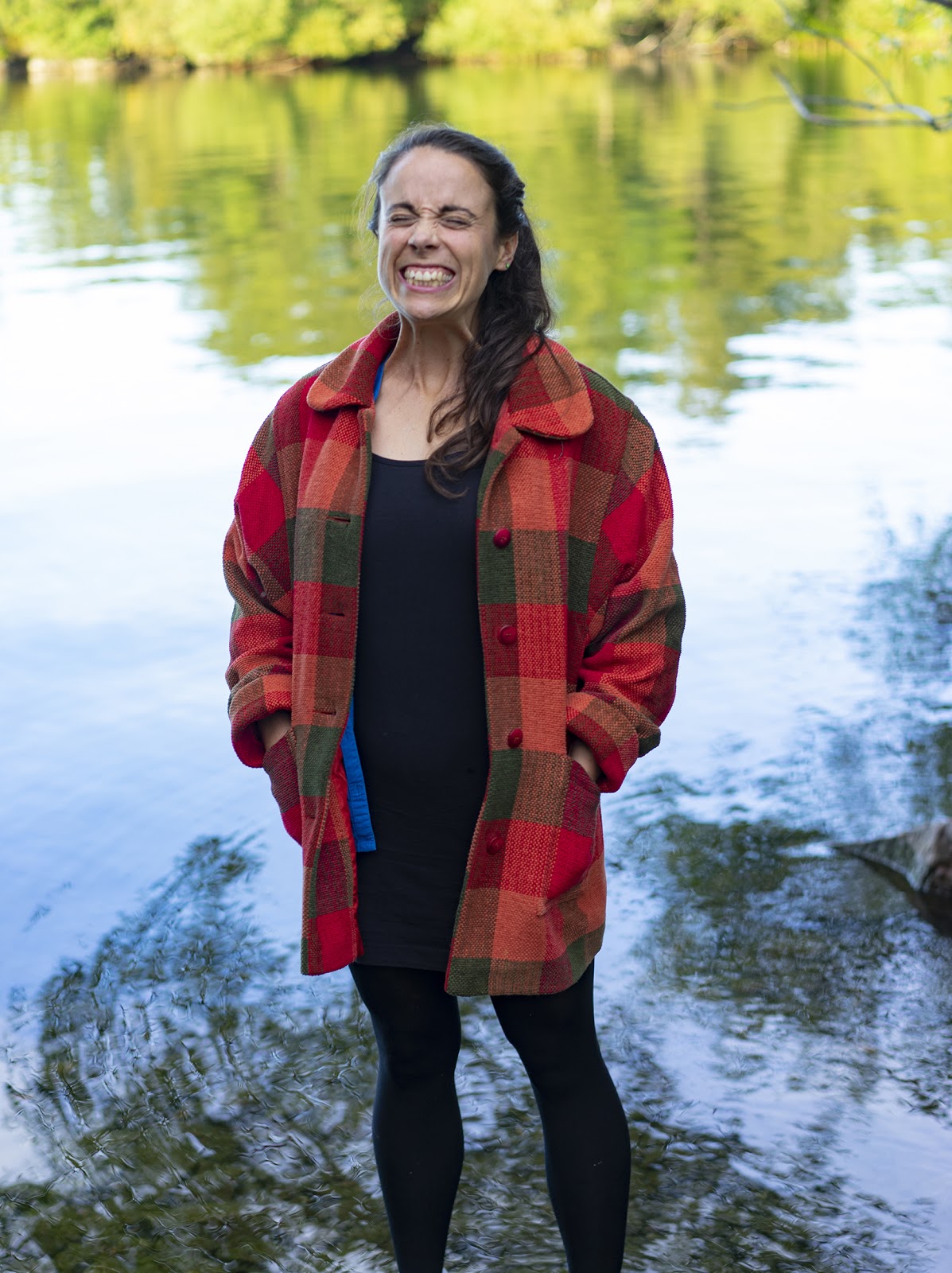 Holly Keasey is an artist,with a niche interest in water as a physical substance, a cultural symbol, a theoretical understanding

She has been lead Artist for Trout in Transition with The Clyde River Foundation, a Director of the artist-led space Generator Projects and Co-curator with Stella d’Ailly of Mossutställningar to produce the largest independent Public Arts programme in Scandinavia in 2018-20, Artistic Undressings of The Royal Seaport.

Her practice is expansive, crossing many mediums and formats including community engagement, curation, workshopping, research, installations and publishing.Similar to water, Holly’s practice is in constant movement, pooling between desires to expand the forms of Public Art, re-searching how Art can be a critical and generative aspect of society, and creating support systems that will allow artists to practice in these ways. 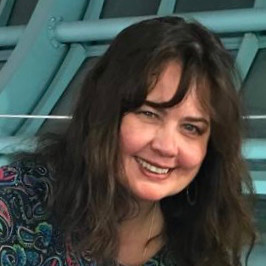 Iwona Preis is the C.E.O. of Intercult Stockholm, Sweden, leading the organisation´s strategic development and daily operations.  In her role as leader of cultural NGO Iwona is an initiator and  international culture projects, managing international partners teams from EU and beyond. On the thematic level she works with the role of culture in urban development for social sustainability, with focus on cultural heritage and climate changes, also with changemaking methodologies for cultural organisations.