“Create performing arts with VR”! Intercult’s new programme consists of ten days of educational workshops between the fall of 2022 and the spring of 2023 in Stockholm, divided into five classes in total (2 days each). Together with artistic counselors, participants will discover whether and how virtual reality technology can fill a need for professionals within the stage sector. During the programme we will explore the following questions: What are the opportunities for VR in 360-degree film, and can it strengthen one´s artistic experience?

The programme is based on practical examples, tangible work and learning-by-doing. During classes and with counseling by professionals the participants will:

Examples of how VR can be used and what it can add to the performing arts include:

Intercult have a long history working with digital innovation and digital tools. Now we want to strengthen our current Erasmus+ project Bridging Digital; a European collaborative project with the aim of researching and trying out digital tools that can be used by artists in different contexts; cultural heritage, work with story telling, podcasts and VR in performing arts. Where the overall aim of bridging the digital gap within the cultural sector.

We find the workshop programme to meet an important contemporary need. The pandemic has led to increased pressure on the ability to express oneself digitally, while at the same time the gap in knowledge about digital resources between larger and smaller culture actors in Sweden persists. With this workshop we aim to increase skills among performance art professionals to facilitate creating artistic works with the use of VR.

There are several advantages to increased digital competence. It makes artistic experiences accessible to people who would otherwise have difficulty attending them in person. It prolongs the performance art experience and leads to new medium specific possibilities being explored. It spreads knowledge and works against misconceptions. One such example is that VR is expensive and complicated, despite VR equipment steadily growing cheaper and more user friendly during the last decade. Intercult wants to remedy such fears and hindrances, which can make smaller groups in the stage sector hesitant to take the step into virtual creative work.

We at Intercult wish to promote the forefront of artistic technological development and we are very much looking forward to experiencing what the participants of the programme will create with VR! 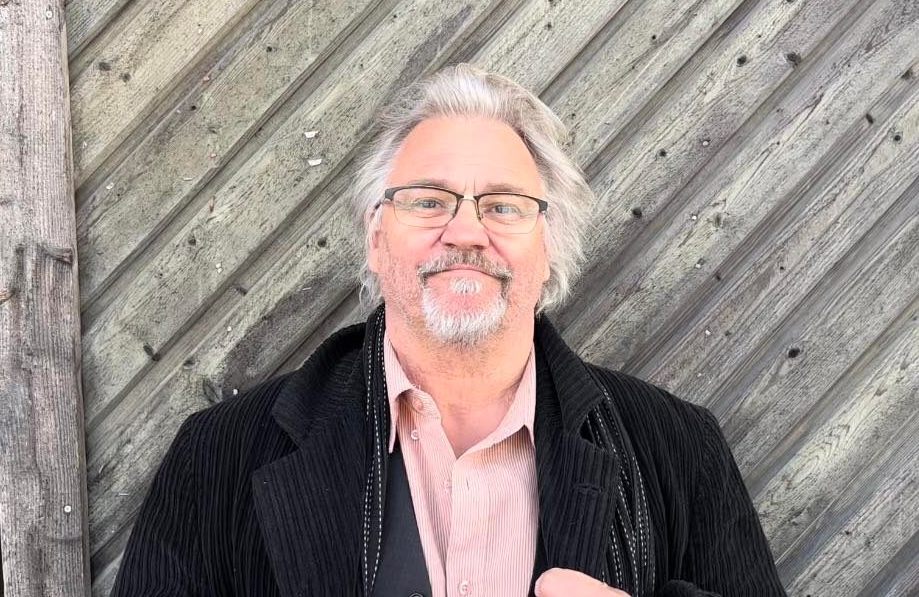 JONAS MYRSTRAND
Jonas Myrstrand has been working as a director, scriptwriter, immersive producer and film curator since 1985. He teaches film production and has founded and led several educational curriculums. In 1995 he founded his own company StudioJox, which among other things creates documentaries and VR productions. These were recently combined in the VR movie Gbg Minnesvarv, where the viewer got to step into the role as a dock worker in Gothenburg during the industrial glory days of the city.

Jonas Myrstrand has previously worked with Intercult during Bridging Digital where he led workshops, and he will be the artistic leader during our new 10 day course with a focus on planning, shooting and editing. Jonas will lead the introductory workshop on VR with planning and scripting at SITE, as well as one of the final workshops where participants will get to try out editing programmes via their computer or phone and walk through how one works towards a final cut.
. 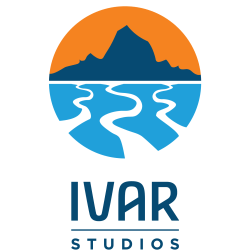 IVAR STUDIOS
IVAR STUDIO is a small production team founded in 2016 whose work centres around VR experiences and 360 degree video productions. They have created virtual tours for workplaces wanting to engage customers in new ways, depicted spectacular natural environments for National Geographic and made immersive museum exhibits with a strong focus on storytelling.

ONGOING REALITIES
Ongoing Realities (OR) is a stage art duo and a platform that uses choreography to explore what happens when dance intertwines with various digital technologies. This takes the form of artistic installations for stage performances as well as site-specific events. They recently exhibited the installation/performance piece O n e at the Stockholm Fringe Festival 2022, and this November they will perform What comes through at the dance fair in Dansens Hus.

OR is led by the choreographers Johan Brandholtz and Anna Näsström, who have several years of experience holding workshops, lectures and panel discussions for all those who are interested in artistic work within VR. During this programme they will give an introduction to the field of VR in the encounter with choreography and other artistic expressions based on Ongoing Realities´ perspective and work. The workshop also aims to introduce the participants to the national playing field by presenting them with a couple of finished projects by various actors and then critically discussing these. Furthermore, the workshop will provide the opportunity to try out VR experiences and to put these in an artistic context, as well as the opportunity to formulate your own idea for a VR project or a different idea for virtual creative work.
. 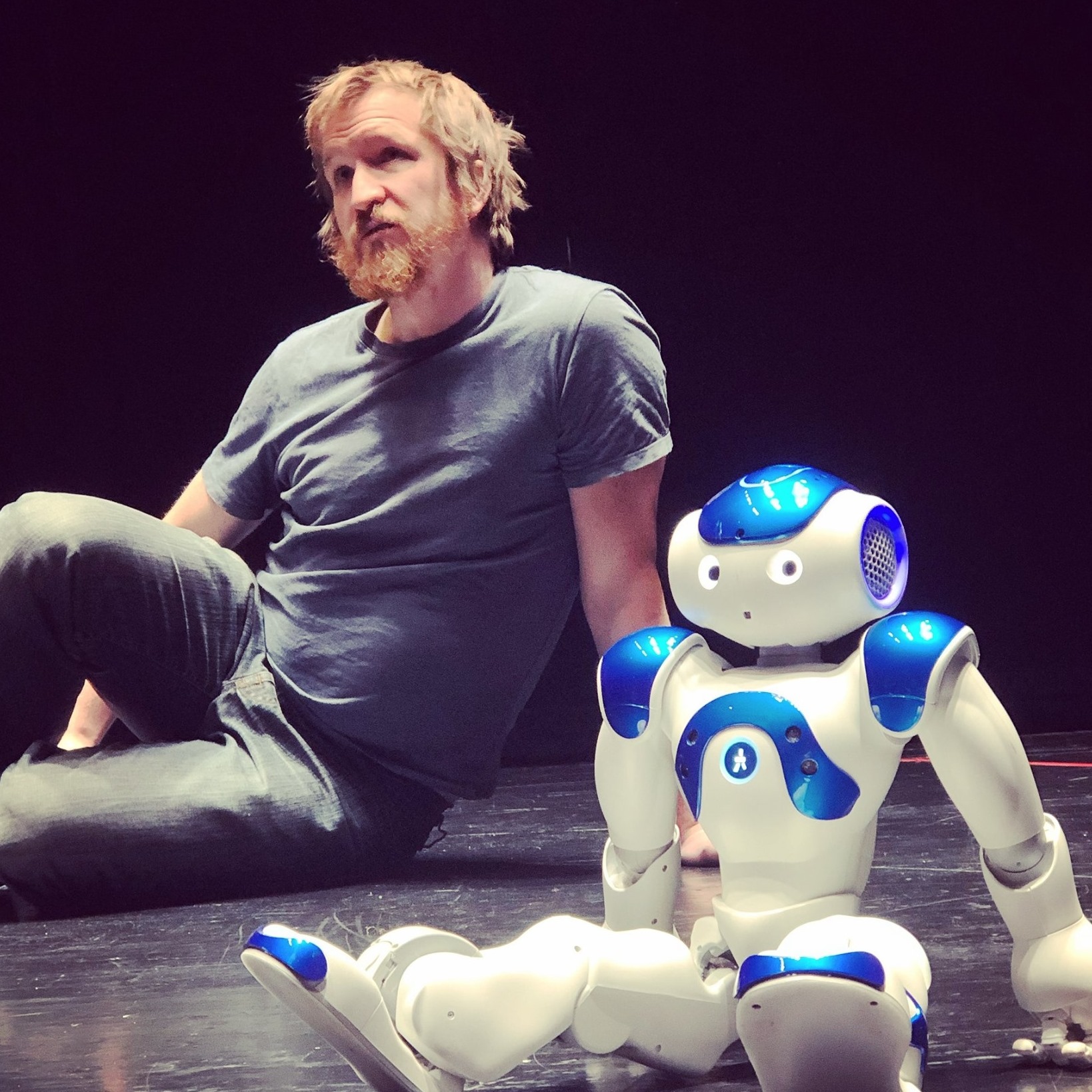 ROBIN JONSSON
Robin Jonsson is a choreographer who has been creating and touring his art for nearly fifteen years. Performances often involve deconstructions of the ways human patterns of movement are transferred onto and represented by artificial creations. He recently performed the stage play Alone Together at Dansens Hus, where the audience was up on the stage wearing VR glasses while Robin and the robot Alex performed the play itself in a different location.

During the workshop Robin will present and discuss questions like “What causes an artist to begin working with VR, and how much time and effort is spent on reaching a certain skill level?” and “What mindset should you have when entering into digital creative work?”

SITE
SITE is part of the organisation Konstverket in Farsta, whose premises contain art studios and workshops for stage artists and visual artists. SITE is primarily a production house for the professional contemporary stage sector with a focus on dance, and offers a multitude of different premises, artistic residencies, educational development for stage artists, and other relevant cultural operations.

KULTURHUSET STADSTEATERN
Kulturhuset Stadsteatern manages a broad selection of cultural operations, ranging from stage art and photography to folk crafts and a library. A relatively recent addition is the category of Digital Innovation, which covers seminars, dialogues and workshops on the digital transformation of the world of theatre and stage art. Stadsteatern also offers studio space for workshops to artists and other creatives.
.

RIKSTEATERN
Riksteatern is a coalition of hundreds of local theatre associations as well as many other connected organisations. Their goal is to create and showcase stage art to the general public, and professionals in the stage sector get access to studios and expertise to develop their artistry and finish their productions through their many different residencies.

With the help of a material stage environment opportunities to strengthen and prolong an artistic experience can be explored. Participants will get to use recording equipment and begin shooting.