Memory of Water is an artist led project that explores the impact artists can have on post-industrial waterfront heritage planning. Funded by Creative Europe and with local support in six partner cities, it runs for two years and is being developed and delivered by members of the River Cities Network.

Artists from Gothenburg/Stockholm, Govan, Gdansk, Ostend, Levadia and Limerick will collaborate with residents, community groups, politicians, engineers, and urban planners. These cities are defined by their industrial waterfronts. Some cities are making successful progress; others struggle with abandonment or gentrification.

Memory of Water will rethink what’s next for waterfront heritage areas, using the idea of unlocking what’s stored in the molecules of water as a metaphor. Water carries traces of a time and a world that no longer exists but which can be incorporated in building the future. The cities will share artist-led creative approaches as a way of trying to understand post-industrial Europe. Uncovering the impacts industrial decline has had on local residents, the six cities will unlock the memory of those pasts. Working through metaphor and symbolism artists will work closely with those who have lived through deindustrialisation.

Jonas Myrstrand, director and initiator of Studio Jox will be the Swedish artist participating in Memory of Water (2018-2020).

Memory of Water (2018-2020) is an artist led project that explores the impact artists can have on post-industrial waterfront heritage planning.

Read more about Jonas Myrstrand and take part of his work for Memory of Water! 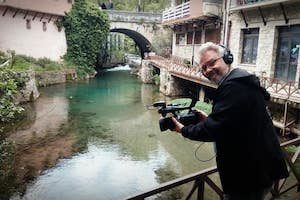 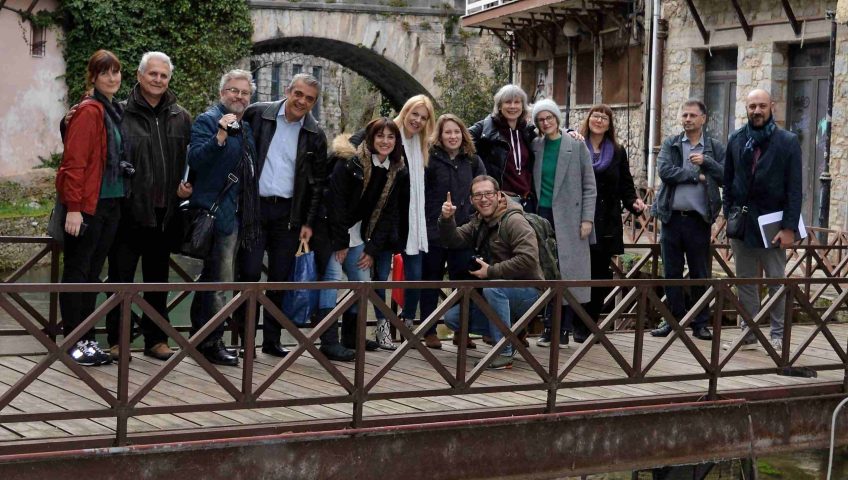