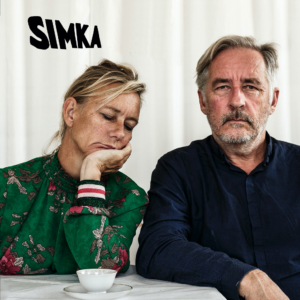 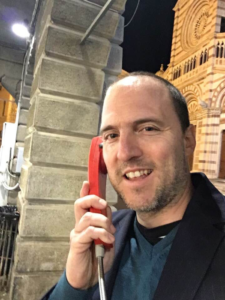 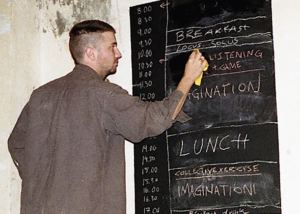 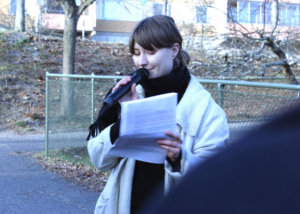 Apart from making her own music and djing, Burning Woman actively participates in the development of Ukrainian electronic and experimental scene, working as a curator with cultural organizations and platforms, such as  ”Women’s sound” project , ”Platform Tiu” in Mariupol, and Institute of Sound in Kyiv. She also collaborates with other artists, musicians, and performers on various multidisciplinary art-projects.